The Search for a New Pope 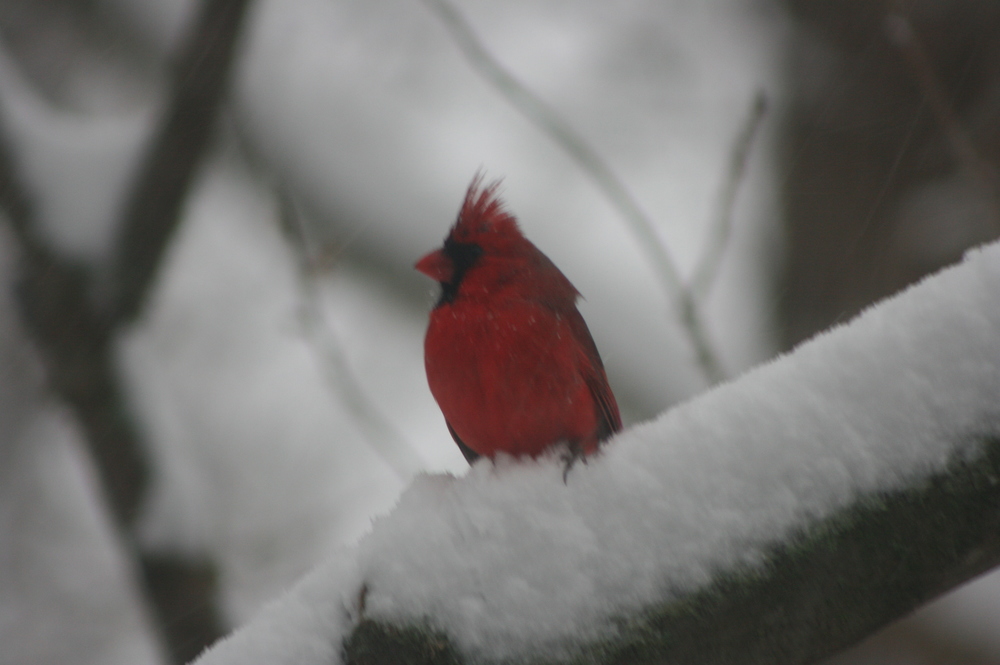 The Search for a New Pope

The Major Arcana have decided they will choose the new Pope.  Of course, the Heirophant wants the position, and believes he is the most qualified, but has agreed to hear from all those applying before he accepts the honor.

The fool is disqualified on the grounds that he is too unsure of which way to go—he has no confidence at this time in his life, so his application is rejected.

The same holds true for the Magician.  As clever as he may be, many see him as manipulative and crafty, and are not sure of his honesty, even though he has everything it takes to assume such a high honor.

The High Priestess was suggested—how nice it would be to have a female Pope—she has the intelligence, the intuition, the knowledge that is needed. However, as far as women have come, it is still a mans world and they are not ready to appoint a female Pope (even though there was one so many centuries ago).

The Empress will not apply, partly for the same reason, but mostly because she is too busy nurturing the earth and all that exists in the natural world. She has the respect of all who live, and is not restricted by any one particular religion.

The Emperor is also very well qualified intellectually for the position, but he, too, has more important concerns. He prefers to be available for all mankind in need of his vast experience, and not limit himself to one religious group.

The Lovers, of course, do not qualify for the simple, out-dated reason, that they are a couple, as Cardinals in the Christian religion are forbidden to marry or indulge in the pleasures of life.

The Chariot is too busy shuttling everybody back and forth between meetings, and might just wear out his wheels if he does not slow down.

Strength considered applying, but she, also, would be disqualified for being a woman—not fair, she proclaimed—if I can tame and not be afraid of a lion, then I could certainly keep the flock in place.

The Hermit is deep in thought about whether he should apply. Who should be chosen, and will that person be the right one. He worries constantly and is always seeking guidance from his inner soul. To take on the responsibility would no doubt overtax his mind.

The Wheel of Fortune thinks it should be a draw—submit the names that qualify, spin the wheel, and the winner takes all—-NO, says the Heirophant—this is not a time to roll the dice and take chances. The new Pope must be carefully chosen based on his merits.

Justice reassures everyone that the right person, at the right time, will be selected, and there is no need for everyone to become overly anxious where they might make the wrong choice.

The Hanged Man applied for the job, but was turned down because he is always trying to decide which direction to go—never sure of his status, and has an “upside down” way of seeing everything.

Death reminds everyone that in most cases, this position is for life—it is a lifetime commitment, and the chosen one needs to be prepared to cast aside his old life, and begin anew.

Temperance is asking everyone to be calm, and be rational, and trust that the universe will give them the correct answer.  He offers drinks all around to calm the nerves, and settle them down to serious talks.

The Devil is jumping up and down, waiting to see who will be his next nemesis—he will try to find all the bad habits he can about the applicants, hoping he can control the outcome. But the group will not let this happen.

The Tower is nervous and worried that a new Pope will not be chosen before everything begins to collapse. He wants to rush into everything, and his anxiety is about to blow the roof off of him.

The Star is wishing that the process goes smoothly, and that peace within will continue.

The Moon is peeking out from the clouds, asking that everyone control their emotions, think logically, and follow the path through the darkness to find their answer.

The Sun is beaming and assuring everyone that tomorrow is another day. If they cannot choose today, they will have another chance—there is always a brighter tomorrow.

Judgment is convinced that the person chosen will answer the call, and will be worthy of the prestigious position.  Life will go on, he says.

Finally, the World decides that they should go beyond their little group—out forth into the world. Find interested candidates  and study their qualifications.  Then, and only then, will a new Pope come forth to lead the Church once again.

← Tarot in My Life: Three of Pentacles - Body, Mind and Spirit Tarot is Cardboard →