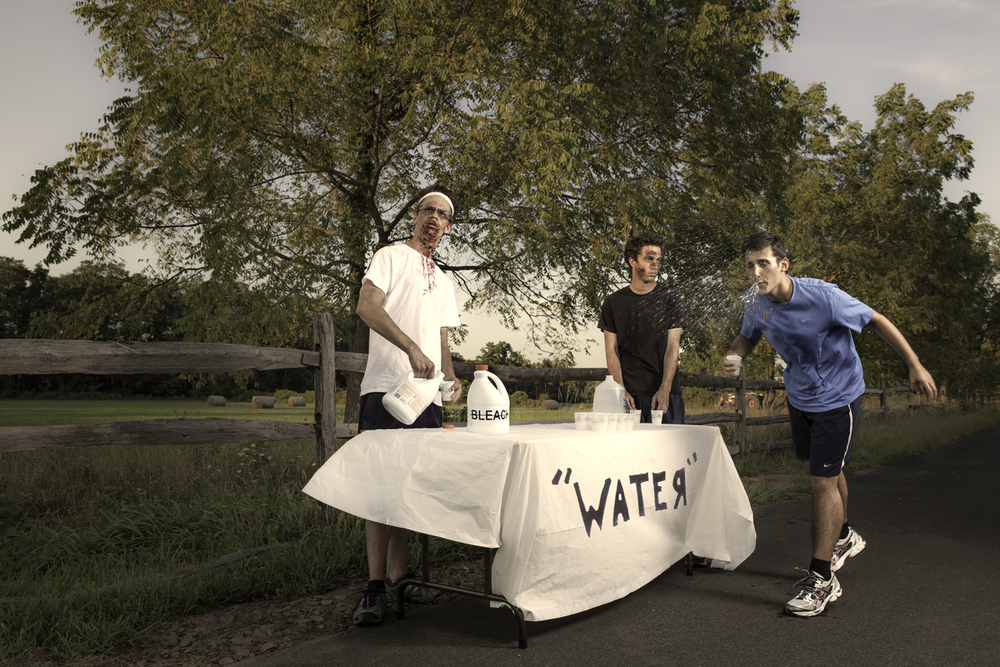 I’ve been contemplating this morning why I am so excited about The Philadelphia Zombie Run.  It is an early chance in the season to run in the relatively warm weather (I probably shouldn’t jinx it by saying as much). It will be my first-ever time running in an official event. But I wonder if there’s something more to it.  I’ve been recreating so much of my world and seeking transformation. Will this be my trip through the metaphorical underworld to emerge renewed?  Maybe. I’m hopeful.  But either way, I’m sure it’s going to be a really good time.

← Is There a Tarot Spread for That? Celebrating the Fool →