Hopes & Fears: a call to Reframe our Experiences 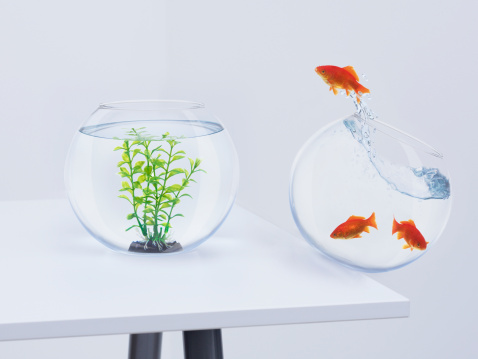 In studying the Celtic Cross I reflected on the meanings of the Hopes and Fears position and began to wonder if our Hopes were not so much the Hope as in longing or desires, but Hope as in the ego’s “I want”. As humans sometimes we have the need to control our situations to lessen a perceived pain, whether it’s physical or emotional.  Paul Quinn in Tarot for Life considers that our unconscious expectations affect our outcome therefore what we hoped for and feared may actually happen.

Rachel Pollack, in Seventy Eight Degrees of Wisdom, explains it this way “the duality of Hopes and Fears shows up most strongly in cards dealing with change, or the emergence from confined situations to open ones.”  Rachel goes on to share that Death, the Eight of Cups, the Two of Wands reversed, and the Four of Wands all deal with themes of freedom and change, as well as the Devil reversed, the Eight of Swords reversed, and the Star. What other cards would you add to this list?

When comparing the card which appears in (Hopes & Fears) Position Nine with the Basis (Position Three) and the Self (Position Seven) what can I learn about my querent’s attitude toward her hopes or fears?

I like to use the Hopes and Fears position as guidance – teaching us how to give up control and to accept the changes in our lives. I can ask my querent, “In what ways could you be trying to control your situation consciously or unconsciously, to resist change, thereby keeping life easier for yourself?”

Again, I sight Rachel Pollack, wherein she says that repeating past patterns is our ego’s survival mechanism. We avoid unpleasantness and pain by remaining secure in old habits, habits that may no longer be doing us any good. Therefore we are destined to repeat the same actions and ultimately live with the same pains and frustrations rising out of misguided hopes and fears. The actors may change, but the script remains the same.

In his book, What’s the Rush, James Ballard, says that by giving up control, we gain power. Are our fears really a calling to grow? If so, then does the card that appears in this position indicate our subconscious blinking signals like a stoplight that are triggered by past learned and trusted (for their usual outcomes) behavior patterns? Is the card that we see in this position really telling us to take caution, stop or change directions in order re-establish or re-boot our Self in such a way that we grow out of our fears rather than weave old fears into new ones?

If the Hopes & Fears card is a positive one, then of course our wants are met, but have we truly considered the new fears born out realizing our hopes? Ballard discusses reframing as a way to change our experience. He says that to reframe something means to change the way you experience it, without changing the thing itself: “…shifting your conceptual-emotional viewpoint and placing the situation in another ‘frame’ which fits the situation as well or even better. The concrete facts of the situation remain the same, but you have shifted its meaning.”

By helping my querent’s reframe their Hopes and Fears, maybe I can guide them toward a new way of looking at their situation and accepting change for its calling to grow emotionally and spiritually. Consider the Serenity Prayer by Reinhold Niebuhr: