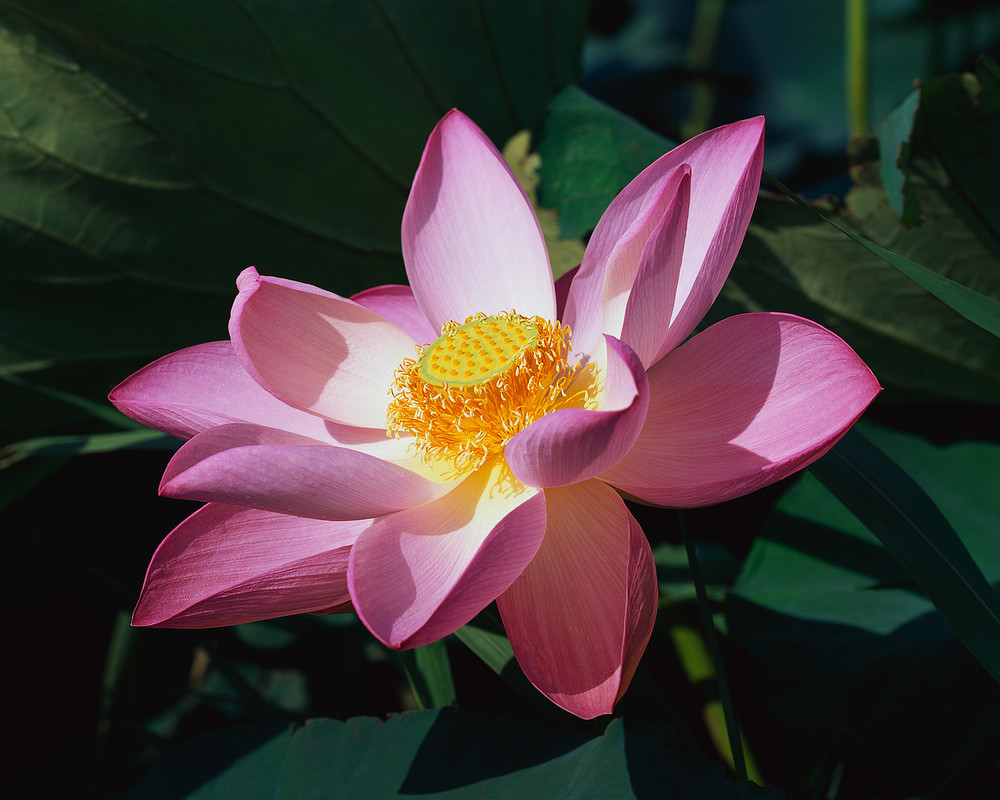 There are many associations between esoteric systems and specific tarot cards. Some are centuries old, conceived by the first tarotists. Others are more recent, conceived by modern tarotists. Sometimes we don’t all agree on particular associations. As with most things in tarot, each of us interprets and understands the cards in unique and personal ways.

A concept that has come to me very organically over the years is to associate the aces of the Minor Arcana with specific chakras. Culturally, there is clearly no likely original connection between chakras and tarot. But, since I find the chakra system and tarot both so innately logical and important it stands to reason they would ultimately merge in my mind.

Tarot has a way of doing that in general. Tarot is able to deftly communicate about technologies that did not exist at the beginnings of tarot divination, for instance.

I am not the first person to make connections between certain cards and the chakras. For me the chakras are aces.

In addition to the typical meanings of new beginnings and new energies, aces are to me about openings and essences. For me, that makes them very like the chakras. In readings the aces can sometimes come up to indicate particular chakra issues.

I associate the third chakra (solar plexus) with the Ace of Wands. Since this is the Fire chakra, again, not a stretch. Here sits our will and our motivation. The fiery wand ignites our passions just as the solar plexus helps us keep our will strong.

I associate the fifth chakra (throat) with the Ace of Swords. Typically this is the chakra of ether. For me the Ace of Swords is about the ability to know and speak truth. As such it helps us use the throat to give voice to what is true and right.

Practically, I sometimes am called to interpret these aces as specific chakra issues when they come up in a reading. I also use these cards to heal the chakras. I may hold the Ace of Swords to my throat before I need to speak in public, for instance. I may hold the Ace of Cups to my heart to help release sorrow. I hold the Ace of Wands to my solar plexus to give me the strength to know and enact my will. I will literally sit upon an Ace of Pentacles to help me stay grounded and healthy.

While this system is not traditional, it works for me. If it resonates for you, perhaps it will be helpful to you as well.