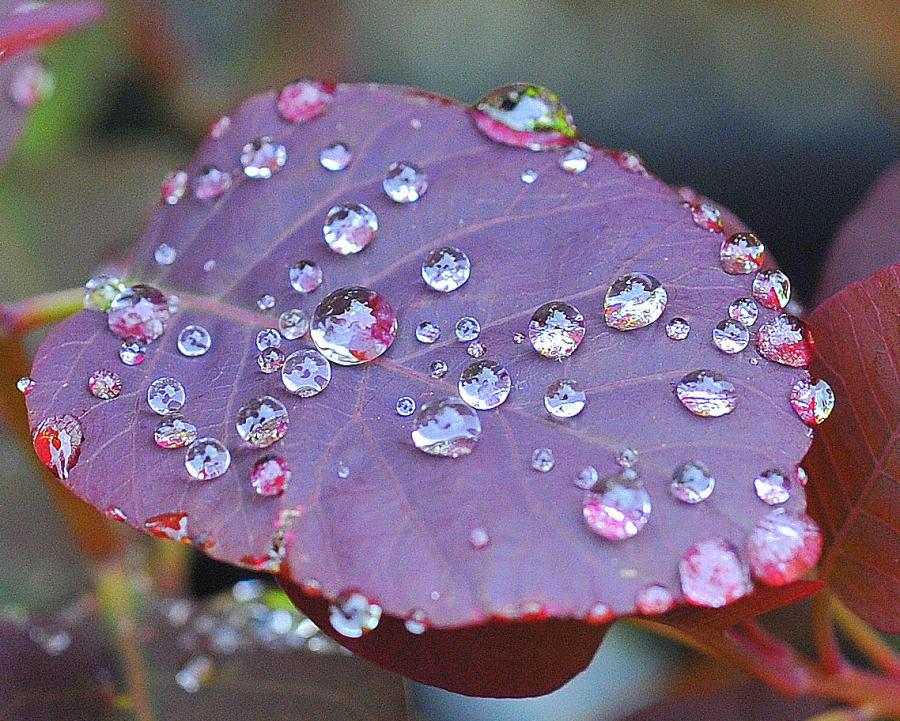 To the unseasoned eye, one would believe that life is just that, life.

However, in my journey I have discovered something different than just the typical answer.

We can choose to take it to other levels, and tarot can help us to do so. Whether I am learning from someone else or myself. Life can be a mystery, but only if you allow it. A rather wise person once told me, and yes, even my Mother…you’ll understand when you’re older. Okay, as much as I hate to admit it…I can see that now, lol.

I recently came back into contact with my Father, of whom I had severed ties with late last year for negative reasons, influences, and yes…even a slight immaturity on my part. Without realizing that we are meant to be aligned with certain people…we often have other forces working for us or against us. But, I believe using tarot, as well as positive reinforcement can impact the outcome for the better.

Long story short, I had never known my Father growing up. For this, I admit, I was slightly bitter. I learned to live with this bitterness and it eventually turned into resentment. No one should ever hold on to the vastness of this negativity, for I feel it can completely smother you and take over parts of your life you weren’t aware of.

We had a falling out, over petty and silly things. After searching for this man for almost my entire life…I had found him through the greatness of social networking. I thought to myself this year, with some coersion from his sister(my Aunt), for what did we break the ties for? Because we merely didn’t see eye to eye? Because I maybe had more growing up to do, as well as he? I don’t say this out of disrespect, but rather out of realization. People learn, people change, and people grow. Sometimes for the worse, but ultimately for the better. I had been looking for this man all my life and to let that slip away(after finally finding him), over petty differences seems beyond me now.

So, I finally(after some consideration), broke down and tried to get back into his life. The way I should have never left it…but then I think maybe this was meant to be a learning experience for both of us. Maybe not, but I feel so anyways.

It might be fate, but he just so happened to be in my state for the holiday weekend. My Aunt had contacted me wishing, but with understanding, that we could put our differences aside. I had been thinking about doing so, but was unsure and eventually turned to a few people for answers.

Without keeping you too long, or straying from the original intent of my post…I believe that life truly does unfold. It can take days, months, years, or even decades. It can go both ways…for better or worse. You can try to also influence them positively. It can take many paths, have many bumps, or even some crashes…but in the end, you ultimately are your own course instructor.

I have been seeing signals, signs, and many other things pointing to what I should be doing. I believe this mainly has to do with the fact that I am more open to receiving these messages. Tarot, of course, helps you to expand your mind in that way also. So, as much as I hate procrastination…I often am guilty of it, I am getting back to myself more through tarot slowly, but surely. It has been a long journey, but one I would never trade for anything. One I continue to follow until I can eventually pass it down to someone else to learn from and experience.

Life is never just “life”, it is, and will always be beautiful, wonderful, fruitful, and grand. Sure, you will sometimes find a sour grape here or there. But if you weren’t to find this, how would you know how sweet life really can be?

[/et_pb_blurb]
← Chakras and Aces Answers to your Questions about Tarot: Tarot Reversals →