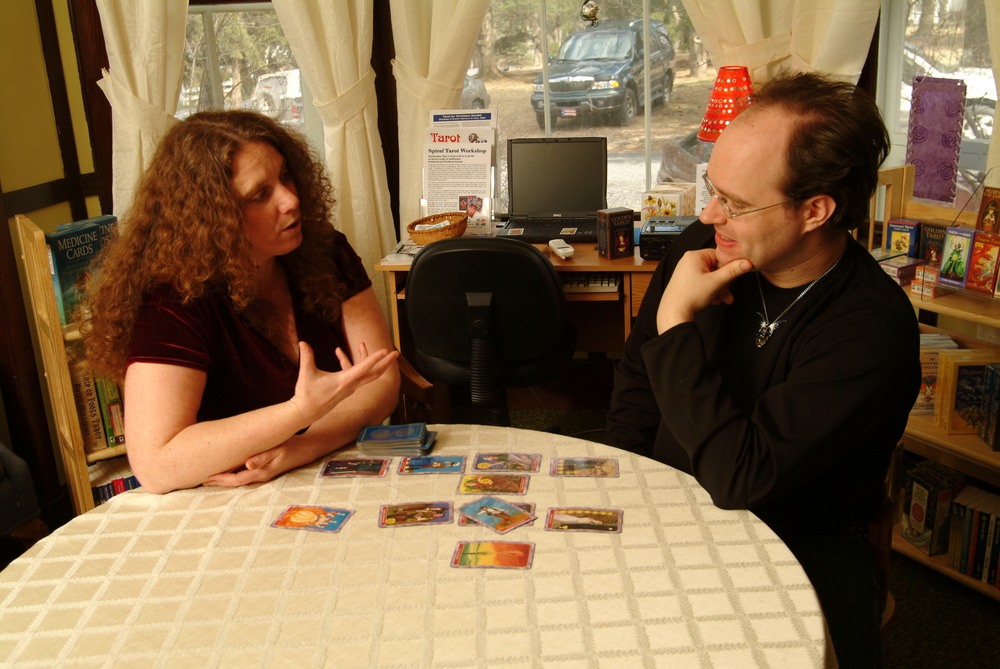 The way we use tarot, understand tarot and depict the tarot images is considerably different than it was when I got my first deck more than twenty-five years ago.

The evolution of tarot is even more complex when you consider that there are many tarot traditions. It makes me wonder, too, which new deck will be the inspiration for a whole new tradition?

In the time I have been working with tarot I have seen the emergence of the Happy Squirrel card, inspired by an episode of the Simpsons. I have witnessed the development of an entirely new tarot tradition I call “Archetypal Assignment,” where each card in a themed deck matches a story or character with the traditional archetype of the tarot card. Good examples of this tradition include the works of Kris Waldherr and Lisa Hunt.

I look at many new decks and wonder how I could ever read with them because they are so different from the traditions I know and love. Sometimes I think that might be a function of age – maybe these are decks for the next generation. But then I meet a person older than I who reads well with a uniquely illustrated modern deck. Then I realize that what used to be true about tarot continues to be true. Each person has their own unique tarot style and their own personal take on the cards. Each person will find the decks they connect with best.

Sometimes I wonder if a certain entropy is happening to tarot. I worry that the archetypes and the traditions – the things that make tarot what it is – might be lost. Then I wonder if the early tarotists of decades or centuries ago might have felt the same way.

In the end, I think tarot is a living thing. Tarot must always grow and push past its boundaries, exploring and expanding into something new. That’s what tarot helps us do, too.