Getting the Christmas Tree 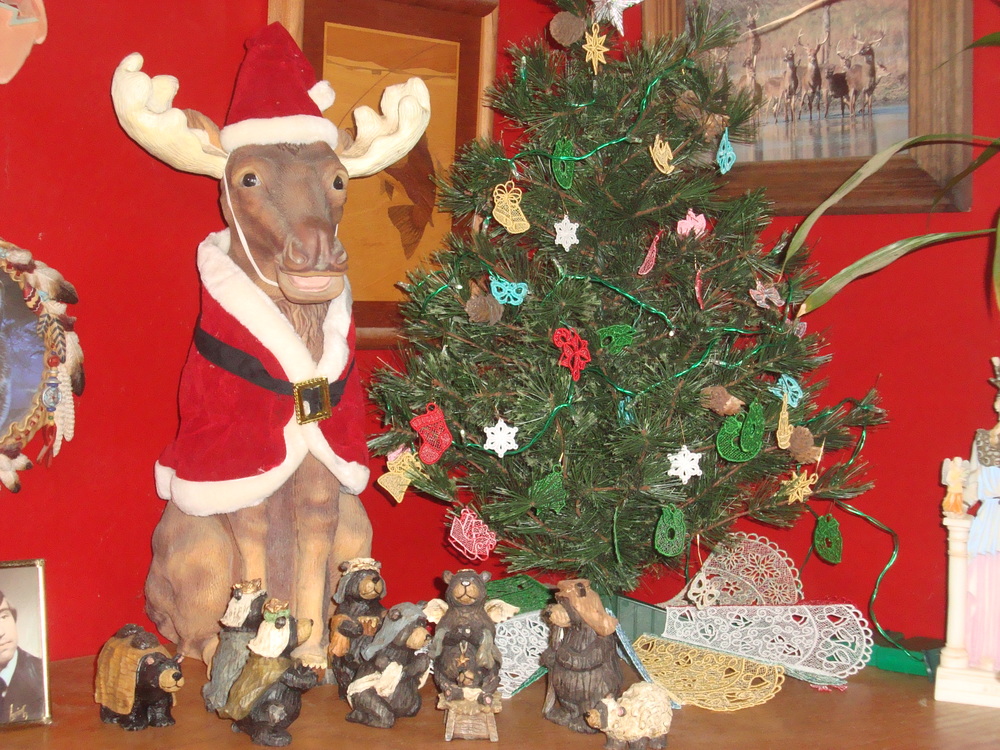 This is a repost of what I wrote last year—the Major Arcana is getting their Christmas tree.

Today the Major Arcana are getting their Christmas tree.  The ­Fool is wandering around the woods, not sure of which tree to choose.  He finally decides to take a chance that the others will love the 20ft. white pine he sees at the bottom of the cliff.  Magician takes a drink of wine from the chalice on his altar, buys some extra life insurance with his stash of pentacles and heads down the dangerous slope to cut the tree down with his sword. Finally realizing the sword alone will not do the job, he whips out his magick wand and the tree is suddenly cut, bundled, and tied to the Chariot for the drive home.

The Emperor takes charge of bringing the tree into the Tower, as the Empress and all the children excitedly gather around to watch. The High Priestess is reviewing her secret list of who has been naughty, and who has been nice, before she turns the information over to Santa Claus. Justice will prevail and those who have been naughty will receive lumps of coal in place of gifts. Devil is having a hissy fit because anyone who had a bad habit during the year was threatened by Death (with the help of Strength) to repent and transform their lives.

Most of the Majors are calling the tree a Yule tree, and the Heirophant is demanding it be called a Christmas tree. On Christmas Eve, the Lovers plan to surprise everyone by announcing their engagement. The Hanged Man will pretend to be a stocking hanging from the mantle in the hope of catching Santa as he comes down the chimney. The Star is laughing at his plan, and tells him, “yeah, you wish!”

The Hermit is soul searching and asking that all show a bit of Temperance before making Judgment on others. After all, he says, the Wheel of Fortune is always turning and there is always the hope of rising above their troubles and faults.

And so, come Christmas Eve, by the light of The Moon, and before The Sun rises on Christmas morning, Santa will make his way around The World bringing gifts of peace and love to all.

← Cards are Cardboard, Tarot is 3D Answers to your Questions about Tarot: The Two of Wands →