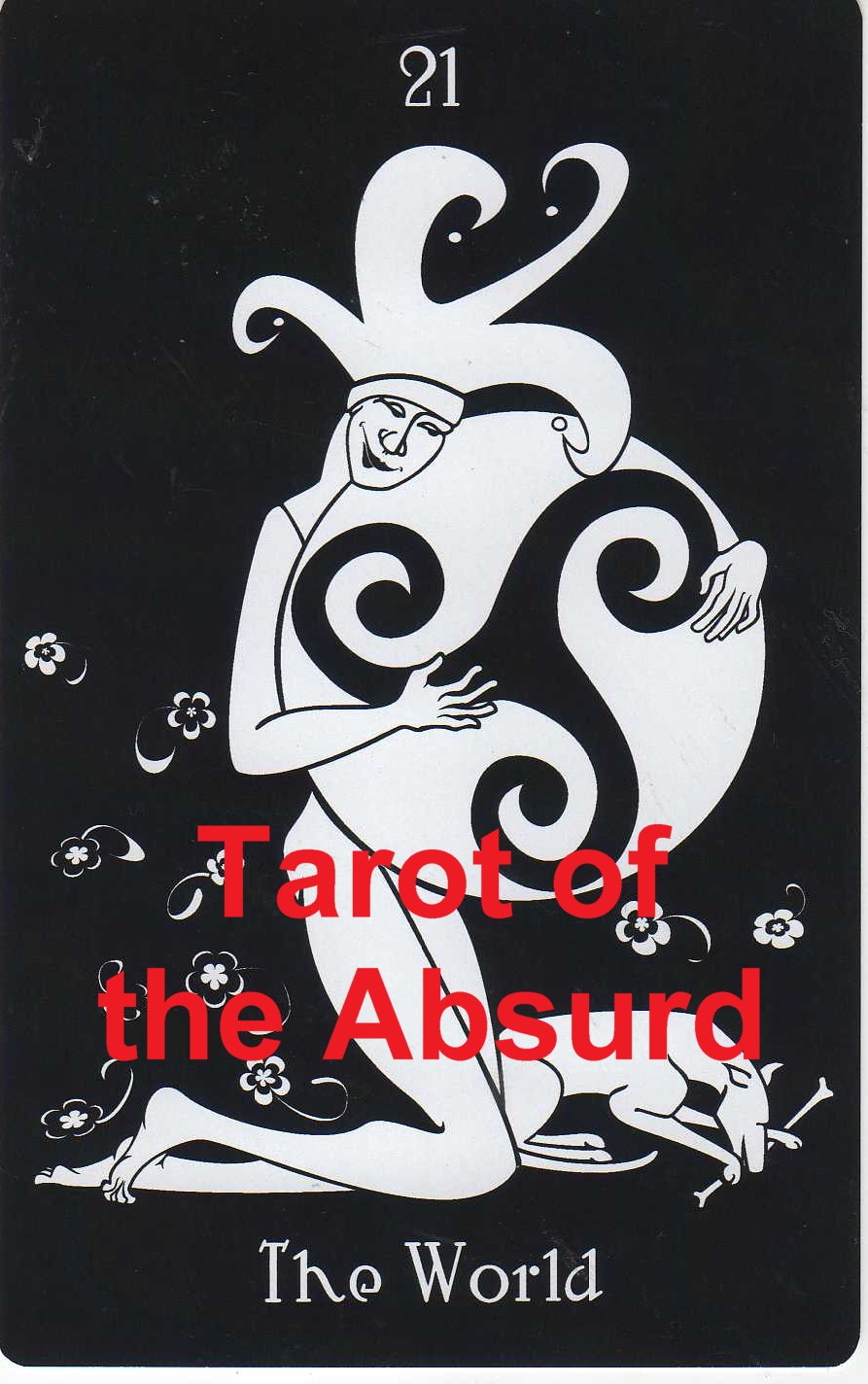 The Major Arcana are confused over the vast variety of tarot decks on the market today. They once believed they understood each other, but now have doubts as to who they truly are.

Tarot has evolved from it’s earliest beginnings to not only a tool of guidance, but an art form  that is beyond recognition in some decks.  In modern day, we have stretched the limits from the Visconti, Marseilles, Thoth, and Waite decks to having animal based tarot, cartoon, witches, wizards, birds, dragons, ethnic, love, history, black and white, full detailed color, simple stick figures, abstract images, and photographic based decks. Tarot art now ranges from traditional to outright “weird” subjects and diversity.

So, who are the Major Arcana characters, and what are their meanings? How we see them, how we read them, and how we react to them today is as varied as the decks themselves. Many long-time readers still identify, not always, but for the most part, with the traditional interpretation. Many new readers follow their reaction to the image and follow their personal intuition to decipher the card meaning. With the proliferation of designs and images, all tarot readers have adapted to their own personal relationship with the cards, often regardless of tradition. Numerology, color, elements, small details, initial reaction to the image, as well as the same thoughts regarding surrounding cards, all play an important roll in a tarot reading.

The phrase, “to each his own” perfectly suits tarot reading. The cards, the artwork, the intuition and reaction to visually interpreting the cards, is as diverse as the human race. The Major Arcana have now come to realize that we are all different, yet we are all the same. They no longer feel they have an identity crisis and are at peace with their place in all cards.