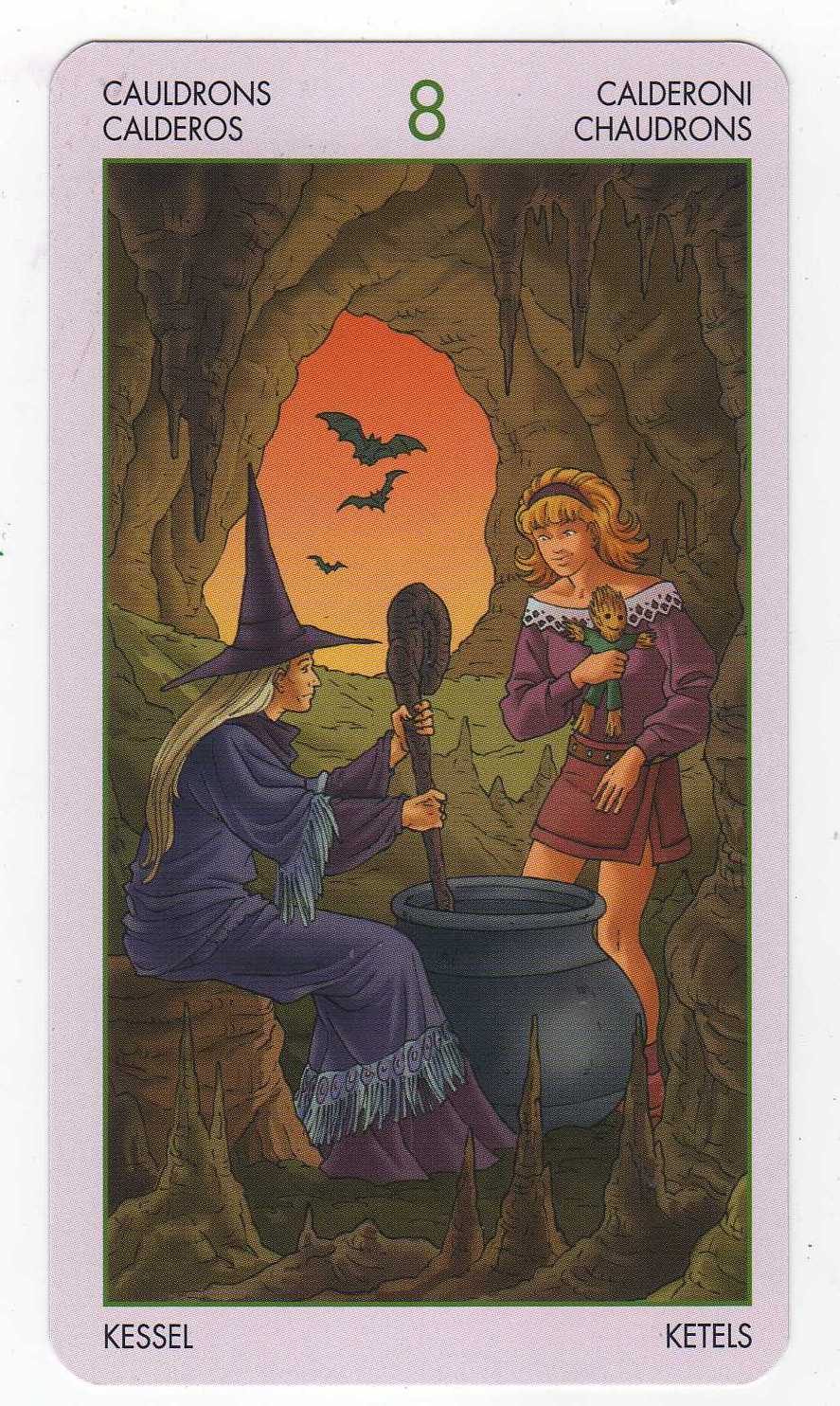 Too Many Cooks Spoil The Reading ©

There are many wonderful tarot groups on social internet sites. For the most part, they are informative, entertaining, and sociable. They are groups of friendly, like minded tarot enthusiasts ready to share their knowledge and opinions of tarot. Some of my best internet friends have been met through these tarot groups.

Often, a member will post a few cards, give his/her opinion of the meaning, and ask for others to offer their take on the reading. This is where I sometimes see a problem. Yes, tarot cards can be read in several different ways. Yes, there is virtually no right or wrong way to read tarot. Yes, we each see the cards in a different light. We each rely on our knowledge of the standards, and our own visual, intuitive, or spiritual interpretation.

However, so many times I see a tendency for several comments to eagerly hope to reassure the stated first meaning–almost as if to bolster what the reader wants to believe. There is a tendency to appear to not want the person who is asking to be disappointed if someone is in disagreement. It’s like we all jump on the bandwagon and want that person to find the love of his/her life, to get that new job, to make lots of money, and to make their dreams come true. When an opinion differs, sometimes it can be ignored, or in many cases, criticized.

I think there is a danger in asking for too many opinions. This is almost like going from reader to reader because one either wants a different answer, or needs to be reassured they will get what they expect and want. Hence, the too many cards spoil the broth comparison.

This practice is a great tool for learning, and for expanding your knowledge of tarot, but do not hesitate to see it your own way. Do not simply go with the flow. Put some serious thought into the reading and draw your own conclusion, but always remember to respect a difference of opinion.

Accept that every good recipe can be altered. Don’t be afraid to stir that pot of broth and make it your own recipe.

Image: 8 of Cauldrons from the Witchy Tarot

← Answers to Your Questions about Tarot: Being Objective in Self Reading Mabon →