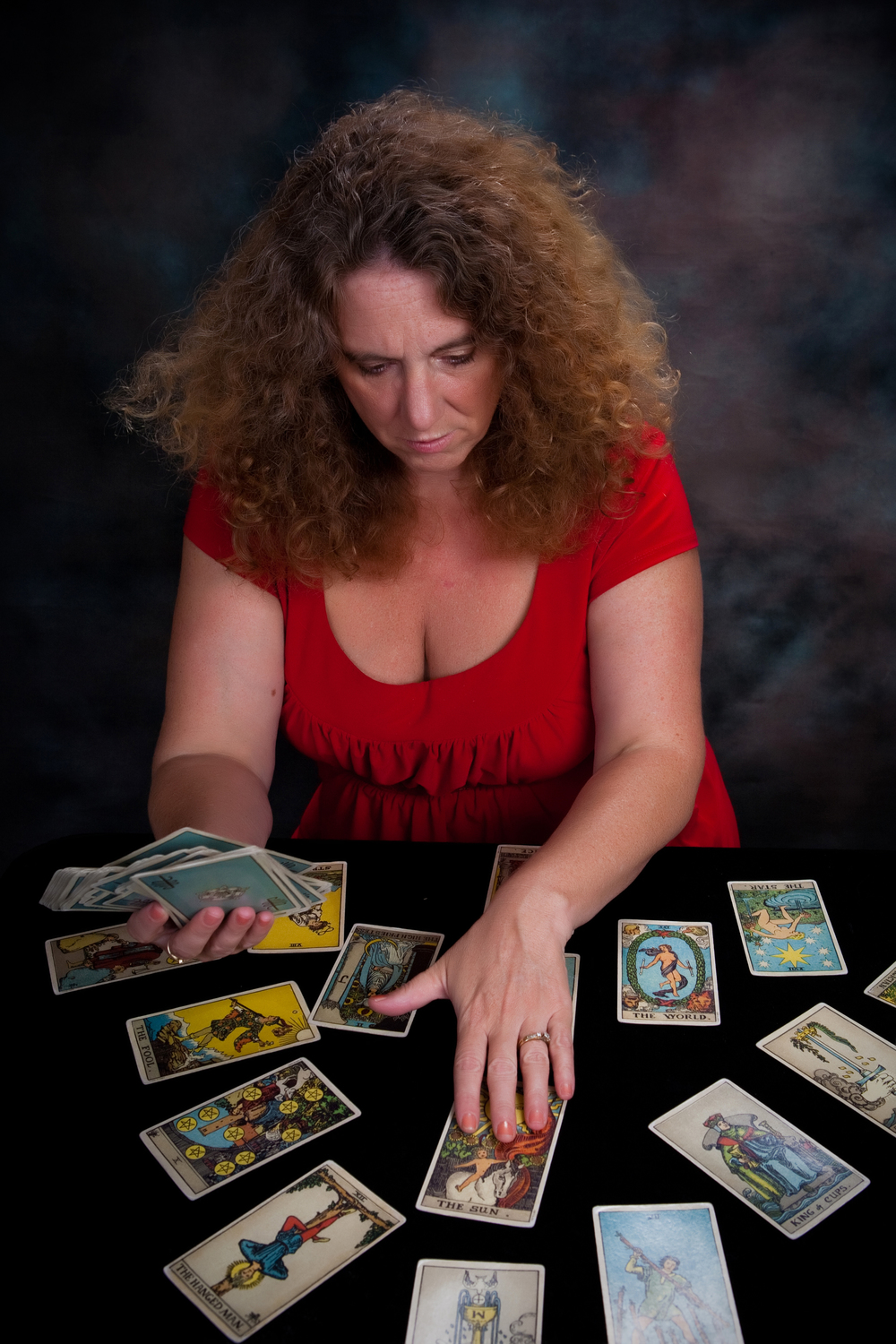 The end of the Mayan Calendar in December 2012 really captured our imagination. Over the past decade it was easy for some people to believe that the tragedies we saw during that time, both natural and manmade, we part of an orchestrated run-up to some major event.

The truth is probably this. In any decade there are tragedies. We live in a volatile world. The weather changes, wars happen and people do unpredictable things.

Spiritual change is often slow, like a gentle shift. In 2013 we have the opportunity to keep the energy of planetary evolution going. Now more than ever the way we treat each other matters, not only to each other but to the entire planet.  We must each work to transform lower energies such as anger, fear and greed into higher energies such as faith, love and compassion. I am not predicting that we will indeed do this – I am saying the opportunity is ours if we choose to take it.

As we move into the early part of 2013 the American economy is a priority issue. It is very likely that the compromises needed to create long term policies and solutions will not happen as quickly as they need to. Short term temporary solutions are likely to be implemented immediately. It may take until September 2013 for real agreements for strategies for fiscal recovery to be reached.

Meanwhile, the American economy for the first half of 2013 is not likely to see much recovery. In the second half of 2013 we should begin to see some signs of returning prosperity.

While the Chinese economy may falter slightly, it will not suffer the sort of crash the US and other countries have experienced.

2013 will be the first year of Obama’s second term.  In his dealings with Congress we will see many of the same stalemates that have become the hallmark of his presidency. While he will offer many compromises, and while the American people will desire compromises, few compromises will be made and little will be accomplished.

The new Secretary of State will find similar problems abroad. Very few leaders will be interested in compromising their authority in the interest of a more stable planet.

Militarily there will be many problems in Afghanistan, with a high risk of loss of life. There will be wars in many countries in the Middle East. Israel is likely to be more aggressive. Middle Eastern countries will continue the trend toward extreme religious governance.

Domestically, the trend toward ending marijuana prohibition will continue. Marijuana will be promoted as a solution to our financial issues. While these financial benefits won’t be seen in 2013, the seeds will be planted (pardon the pun) this year.

The Supreme Court’s decision to rule on same-sex marriage may not result in a decision that will please advocates of marriage equality.

Forest fires may be a particularly big problem in the US in 2013. There may also be a new health epidemic scare in the news.

Socially, in 2013 we may trend even more toward on-line activities rather than in-person activities. This will be the result of better technology, people feeling safer at home than out and about, and people having less discretionary income.

The laptop computer and the desk model computer will start to become tools of business, creativity and serious gaming, as most people opt for smaller hand-held devices.

And, as much as we complain about it, Facebook will dominate the social media world for another year.

In the celebrity world John Mayer and Katy Perry went public as a couple in December 2012. While they may produce a successful musical collaboration I do not foresee their relationship being as successful.

Amongst our older celebrities, both Cher and Barbra may have some health problems this year.

This may be Seth Meyers’ last year on SNL. He might need to lay low for a while to take care of some personal problems.

In our national conversation there will be more and more discourse about morality. On television, in social media and with our friends we will be working to define our nation’s standards of ethics. This will include conversations about guns, education, wealth, welfare and healthcare, reproductive rights, marriage equality, free speech and more.

By the end of 2013 we may see greater prosperity and new technology, but here in the United States we will still be struggling to define our national identity. Sadly, without great conscious effort, 2013 may not bring us closer to the goal of a more peaceable planet.