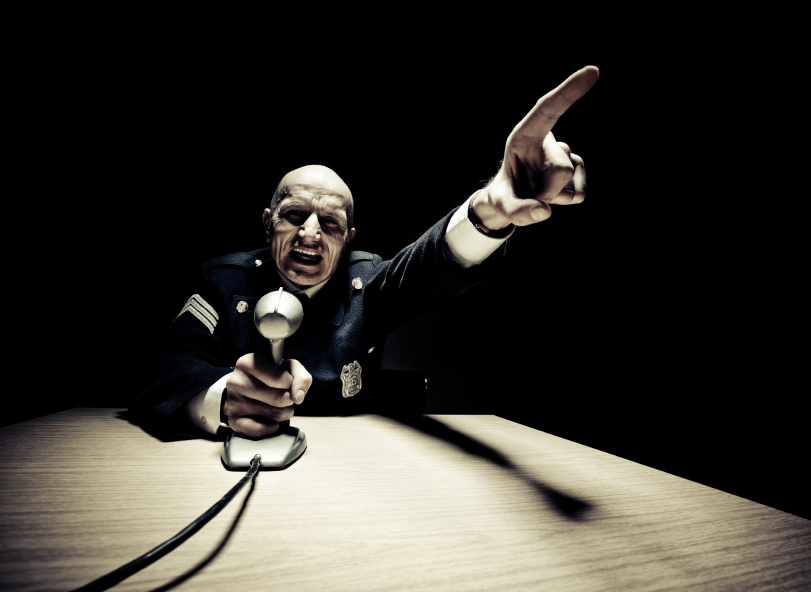 After many years of being involved in a variety of communities and organizations I have learned a few things.  First on the list is this. Every organized group of humans has its own dirty little secrets

Sometimes those secrets are relatively minor, other times they are downright abusive. Sometimes the secrets involve financial mismanagement, nepotism, poor treatment of employees, failure to follow safety regulations, falsified documents or cover-ups of abuses against people.

I am sure these sorts of things exist in organizations as small as church social groups and as large as our own federal government.

Is it simply human nature to show the public something shiny and conduct dirty business under the table? Are the public’s expectations for integrity impossibly high, causing inevitable dealings to have to be conducted in secret? Do individual people in power always become corrupt regardless of their original mission?

These are questions I am not sure how to answer, and are not really my topic today.  At this point I assume a certain level of corruption and poor ethics are a matter of course – simply what happens when humans gather in a group. I am sure at certain times in my life I have been guilty of small infractions as well. It does not serve us to judge every single human error.

When someone brings these offenses to light, they are called a “whistle-blower.”  In general, whistle-blowers are not well-liked by anyone. Whistle-blowers mess us the status quo and should mind their own business, according to many. I tend to admire whistle-blowers. To me they are the child who has the courage and wisdom to proclaim the emperor naked.

It is interesting to watch the reactions when dirty little secrets are brought to light.

One common reaction is refusal to believe the truth. My father was guilty of that one. When the police department in our small town was named the most corrupt PD in the state my father refused to believe that the department head, a member of our church, was involved in drugs and prostitution as the allegations insisted. Of course the allegations were correct and my father was wrong, although nobly loyal.

Another common reaction is to know the truth and discredit the whistle-blower. This happens a lot, and has happened to me. If you plan to be a whistle-blower you better be perfect in every way. No matter what heinous acts you are exposing your own history will come under scrutiny rather than the injustices you are trying to expose. And, if they can’t find anything damaging about you they will simply make stuff up. It’s all about deflecting attention from the problem and shutting the whistle-blower up. The person who exposed injustice becomes the problem, rather than the people who are committing it.

Often organizations will simply cover-up their wrong-doings and hope no one notices. This can work for a while, and during that time many people will be hurt. In the end, it stops working. At least, that’s what happened with the Catholic Church and the Boy Scouts of America.

Personally, I would like to see organizations police themselves. It’s always worse when officials have to step in.

But the real question is this. Why are so many people fine with standing by and watching or participating in obvious abuse that clearly hurts people?  Let’s ask the cards.

The card I pulled in answer to this question is the Eight of Wands reversed. To me that speaks of stagnancy – inability to move forward. It could simply mean that abusers feel there has always been abuse and there is no way to change it. Onlookers may disapprove, but may feel the same way.

Another interpretation for this may have to do with people feeling that no one will ever discover their wrong-doing. The upright Eight of Wands can be about communication. In its reversal the communication doesn’t happen. People actually believe they can control the follow of information in the information age.

Will a new generation stand by with the same “that’s the way of the world” attitude? I think perhaps some will not. In the words of Pete Seeger, “Your child may be the one to exclaim  ‘The emperor is naked today’!”

← In Praise of Fire Revolution and Evolution →