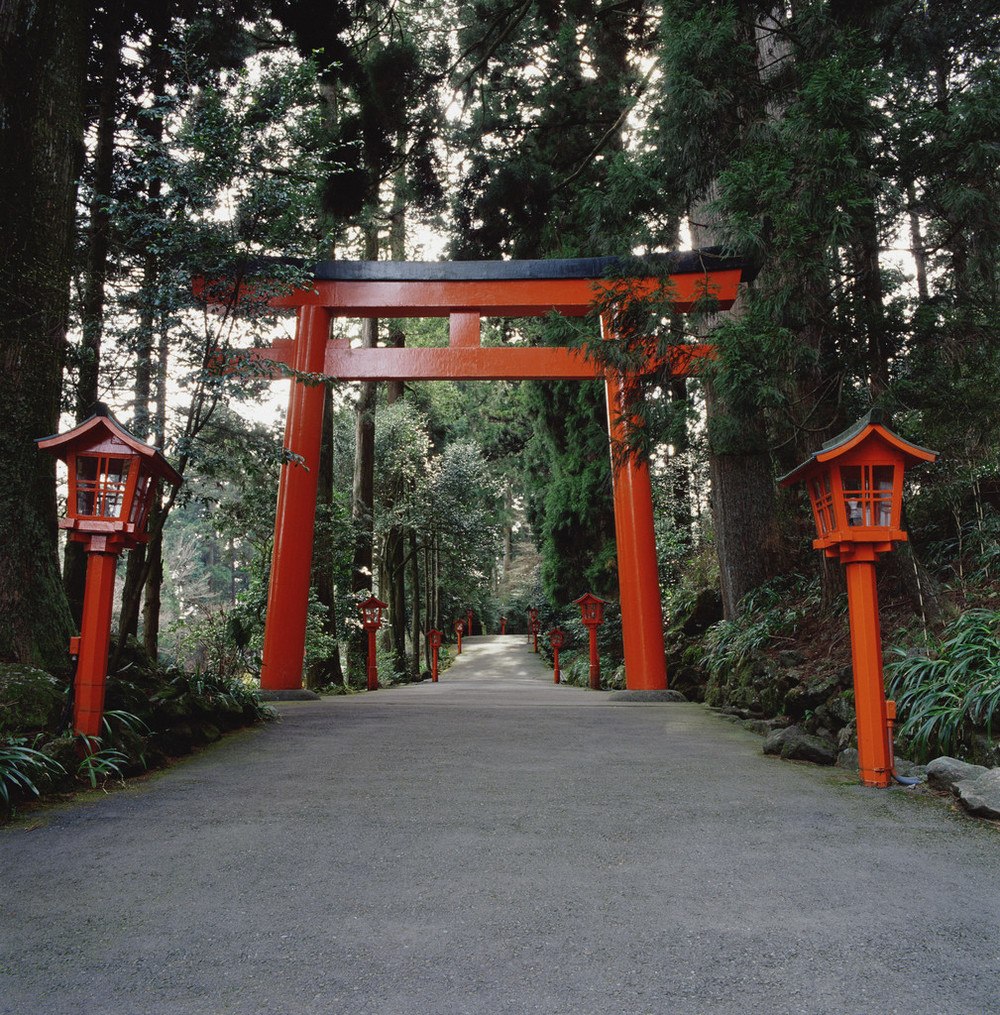 Then there are the simplistic Law of Attraction teachers who suggest that good things always come to us if we think good thoughts. We have energy-sensitive folk who don’t like to sully their aura by taking personal responsibility for what happens on the planet.

Blend all that with otherwise enlightened people who use a Judeo-Christian concept of good and evil to judge the others by invoking the Eastern concept of karma as a punishment for wrongdoing.

Recently there have been some Judeo-Christian spiritual authorities speaking out on what they see as the dangers of the growing “spiritual-but-not-religious” movement. Pagan teachers often speak of the dangers of eclecticism.

Looking at the stew of misunderstanding being concocted by some of the (misunderstood) schools of thought mentioned above I am also starting to see some dangers emerging from the spiritual movement of which I am a part.

Modern technology allows for a spiritual eclecticism that was never before possible. Airplanes and the internet bring us to every corner of the world. In the past most people were confined to the spiritual teachings of their own place and time. Now we can pick, choose and blend to find exactly what seems to work for us.

Mostly I think this is a good thing. That is, until I see misunderstood teachings that seem to be hurting people more than they are helping them.

That’s not to say that I am the judge of what is true, what works and what is ultimately healthy. I really do believe each person needs to find their own path. What works for you is what works for you. But I think we owe it to ourselves and to our teachers to get the doctrine right and then decide if we accept it.

I see three major problems we need to face as we move forward on our collective spiritual journey.

First, there are certain beliefs that make it hard for people to talk about challenges and difficulties. The fact is this. Unfortunate things happen to everyone, no matter how positively you think. If our spiritual path and our spiritual teachers can’t help us deal with grief and loss in a healthy way, what good are they?

If your understanding of spirituality is causing you to feel guilty for being angry or being unwell rather than helping you heal it may be time to get a new understanding.

On a larger scale, some spiritual paths seem to focus so much on inner work that people become self-centered and self-absorbed and forget they are part of a community. They seem to feel their only responsibility is to themselves and do not see a need to involve themselves in working to make their world better. Again, there seems to be some fear of dealing with realities people perceive as “negative,” be they personal or planetary. Again, if spirituality does not aid us in dealing with realities but rather allows us to hide from them, what is the purpose?

Second, we are living in a world of sound bites. Every day we are bombarded with memes that often reveal only a portion of a wise teacher’s words. Often wise teachers are misquoted and quotes are misattributed. It’s hard to get the whole message if we only take time to embrace the meme.

Finally, here in the Western world we are programmed to see everything through the eyes of dualistic thinking – good and evil, positive and negative, right and wrong. This type of thinking can be helpful in many ways, especially when it comes to finding our own integrity and ethics. But as soon as we label one thing “good” and another “bad” we miss the point of much spiritual thought. We give ourselves permission to judge others. Sometimes, a thing is neither good nor bad. Sometimes a thing just simply is. Sometimes it is a matter of perspective. If I eat a steak I may say it is good, but is it good for the cow?

I’ve lived long enough to see the spiritual revolution/evolution in the long view. I remember the Beatles bringing Eastern thought to the mainstream. I remember my own spiritual awakening during the New Age movement of the 1980s. Here we are now in 2013 where some towns have a yoga studio in every plaza and a drum circle on every beach. That’s not a bad thing.

But it is important to remember that our spirituality is constantly evolving, just as we are each evolving. And during the process of evolution we sometimes get stuck in weird places.

Perhaps the goal is never to get stuck. Perhaps we need to always be learning, always be growing and always be thinking. As soon as we say “this is what I believe” and stop being open to learning more and growing more our beliefs become very much like the old religious dogma we are struggling to replace. Our beliefs become hurtful, guilt-inducing and limiting.

Maybe this is an age-old struggle. Maybe Martin Luther felt some of these same things when he nailed his Ninety Five Theses to the door. Maybe the whole point of spirituality is to find the balance between honoring the doctrine and growing into personal truth. For the planet and for the individual, today’s truth will never be as whole as tomorrow’s truth.