Being Of the World 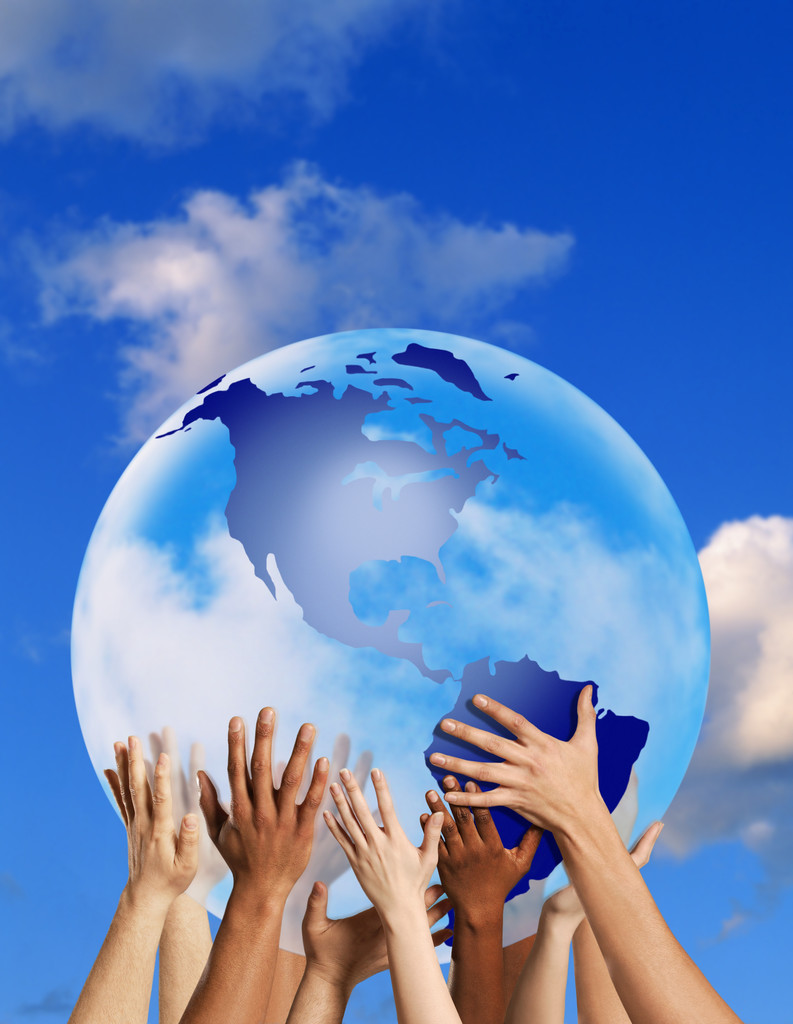 Do we as spiritual healers and teachers have a particular responsibility to the world in which we live? I believe we do.

As a child in Sunday School I was confused by the Biblical concept of being “in the world but not of the world.”

My teacher explained that it meant we should value spiritual things rather than material things. That made sense to me, and still does.

When I began studying Paganism I learned to honor the Earth as the Great Mother – the source of all things. I was in the Earth, from the Earth and of the Earth. While that didn’t negate the focus on the spiritual rather than the material, it did seem like a shift.

Back in the 1980s during the rise of the “New Age Movement” I remember people who would quickly back away from anything they saw as “negative energy.” This included backing away from those who were suffering, rather than trying to help or heal. These people were choosing to be neither in the world nor of the world. I saw this behavior as a lot of fear and a lack of compassion.

Sadly, thirty years later, that fear of “bad energy” has evolved into a bone fide tenet of modern spirituality. Some people seem to live only in the reality they create for themselves. They have no compunction to acknowledge what is actually happening in the world around them. They, too, are neither in the world nor of the world.

Personal peace and comfort trump action and compassion much of the time for these folk. If people are suffering, it’s their karma to suffer. Maybe it was a pre-birth contract; maybe it was the negativity they nurtured. In any case, there is no inherent responsibility to the healer to alleviate suffering.

That’s not to say that people who believe this way aren’t gifted healers. Some of them are, but don’t expect them to do what it takes to bring you comfort when you need it. You will be helped according to their comfort rather than your need.

It’s also true that many of these people will participate in charity and community events. If it’s a fun place to be, they’ll be there. If they have to roll up their sleeves and sweat a little, maybe not.

Sometimes it is important to take a retreat, either formally or informally. Sometimes we need to step away from the world and nurture ourselves. Sometimes we need time to look within, meditate and heal. If we don’t do this when we need it we do ourselves and those we heal a great disservice.

But retreat should never be a way of life. If we breathe the air and walk on the earth, we have an inherent responsibility to the planet. Enlightenment cannot be an excuse not to participate.

We are all healers in our own way. Some nurture children. Some nurture animals. Some grow food, some make art, some teach. But if we shy away from those who are hurting, if we think we are better than those who suffer, we’ve missed the point. When spirituality becomes a point of arrogance, we’ve missed the point. When we believe that our enlightenment relieves us from our responsibility, our enlightenment means nothing.

← Occupational Hazards Getting Along →