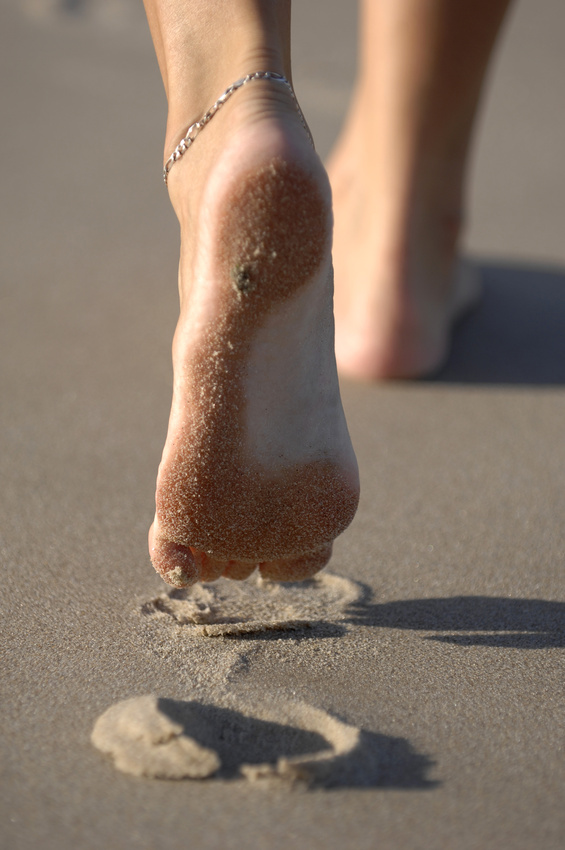 This week the case of Psychic Sophie caught a lot of attention in the Pagan community. This happened not because Sophie is Pagan, she’s not. It happened because much of the community of professional diviners is Pagan.

Basically, the case as I see it is this. Like many other professional diviners, Sophie is expected to pay a nominal business license tax in the city where she works. Sophie didn’t think she should have to pay her tax because what she offers is “spiritual counseling.” The courts did not rule in her favor.

This case concerned the community of professional diviners partially because the court affirmed the local government’s right to regulate and tax professional psychics.

How is this news? City, county and state governments have always had the right to regulate all businesses, and psychic reading is most certainly a business.

That regulations in some cities and counties are discriminatory against diviners has roused some understandable Pagan ire. Many are claiming this as a clear case of Christian discrimination toward Pagans and diviners. In my opinion this is not what is truly happening.

What is really happening is that most local governments’ experience with “fortune tellers” is negative. They receive many fraud complaints. The vast number of visible professional psychics is comprised of those who extort large sums of money to “send demons back to hell,” reunite lovers and lift curses.

These practitioners often litter parking lots with poorly spelled propaganda. They rarely participate in community events or attempt to give back to the greater business community.

In my opinion, this is not because of a religious predisposition. It’s because those who harass and defraud are more visible than those who contribute and help.

It is always easier to claim discrimination than it is to actually make friends and let people get to know you. But if every angry Pagan and diviner made an effort to be a positive, visible force in their local communities we would have an opportunity to educate folks about who we really are and what we really do.

Anger is a good motivator toward action, but it rarely works well toward creating real change. Martin Luther King, Jr. was effective because of his commitment to non-violence in civil resistance, not because of his anger at racism.

There is certainly a lot of misinformation and discrimination against Pagans and diviners. Of course we are angry. Let’s let that anger motivate us to put our best foot forward; to show our communities that we are good neighbors, loving parents and smart business people.

If we want to take advantage of a tax exempt status let’s do it the right way – form a board of directors, have regular meetings and apply for the status the way every church, temple, grove and coven has to do.

Let’s work to correct misinformation rather than adding to it. If we are in business, let’s act like professionals. If we are spiritual, let’s act with responsibility and love.

If we want people to view us as valuable members of their community, let’s show them our value, not our anger.

← Getting Along Suffering and Spirituality →