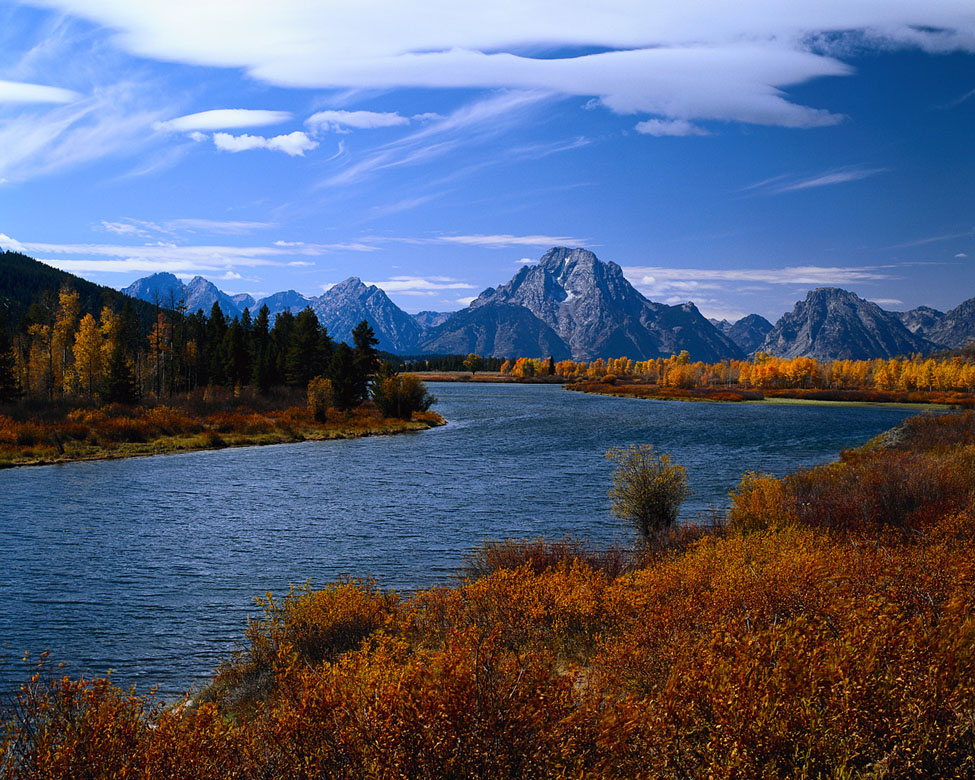 Televangelist Pat Robertson answered a question from a viewer on the 700 Club in a way that made me seriously doubt his faith in a Higher Power.

“People overseas didn’t go to Ivy League schools,” Robertson is quoted as saying. “We’re so sophisticated; we think we’ve got everything figured out. We know about evolution, we know about Darwin, we know about all these things that says God isn’t real.”

Whenever Christians or members of other vocal religious groups attack science I have an issue.

I attended a Born Again Christian high school where I had great science teachers. They saw their study of science as an exploration of God’s majestic works. Understanding how God created the world did not make the creation less sacred. Making sense of the powerful mysteries of the universe did not disempower God.

If a person’s faith is so weak they can’t find a way to square their belief system with reality, there’s a problem. If a religion’s doctrine is so fanciful that it can’t stand up to education, the doctrine is flawed.

To believe in a Higher Power or a higher order in the Universe should not demand that we turn a blind eye to facts.

Education is under attack in the United States. School systems are being defunded and teachers are being reprimanded for doing their jobs.

Consider the case of Tim McDaniel, a high school science teacher in Idaho who is under investigation for saying the word “vagina” in a sophomore-level high school biology class on reproduction.

I remember receiving detailed education about human reproduction even as young as middle school. That four parents would complaint because their fifteen-year-olds heard the word “vagina” is nothing short of disturbing.

Religion and science have often been at odds with one another; sometimes more so and sometimes less.

It seems the pendulum is swinging in a direction that favors ignorance over knowledge, and that believes facts lead us away from spiritual faith.

I have always had a hard time understanding the incongruity between science and faith. Faith should require no scientific proof- that’s why we call it faith.

On the other hand, do I have to believe the Earth is flat in order to honor a Higher Power?

Miracles happen every day. Just because science can explain how a baby is born or why a seed sprouts doesn’t make these events any less miraculous, nor any less a gift from Higher Power.

We should not have to find God in the literal acceptance of an old and many-times-translated book. We should be able to find God (Goddess, Higher Power, Great Spirit) in our own hearts and minds, in each other’s eyes, in startling synchronicities and in the miracles of nature we see every day.

That’s enough for me to feel the presence of Higher Power. That it’s not enough for those who most vocally claim their faith, and use faith as the basis for public policy, is a great concern to me.

← Should is a Funny Word Common Threads →