Why Sylvia Browne Just Does Not Matter 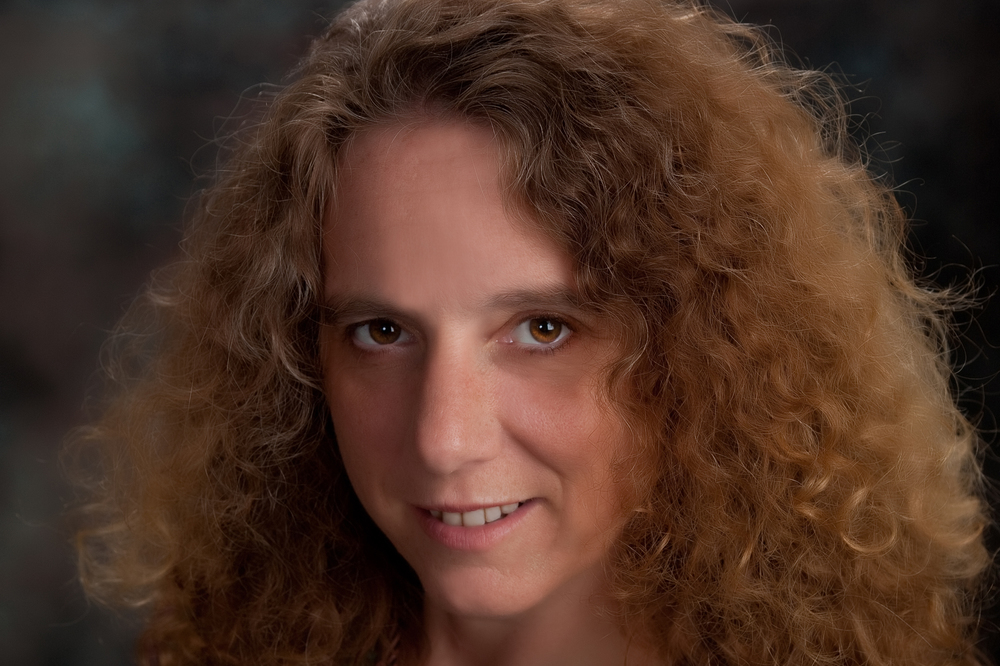 There has been a huge commotion caused by the fact that in 2004 Sylvia Browne told Amanda Berry’s late mother that her missing daughter was dead. In fact, as we now know, Amanda Berry was very much alive and being held captive.

Everyone- Pagans, psychics, professional skeptics and the news media are pouncing on Sylvia. Some are even blaming her for the unfortunate death of Louwanna Berry.

Professional psychics are worried that Sylvia’s error and the publicity thereof will be bad for business.

Here are some reasons why I think we need to move on from this and recognize that what Sylvia said in 2004 just doesn’t matter.

However, I don’t think anything she said or did has any impact on my life as a professional psychic tarot reader.

I agree that she treated Louwanna Berry without compassion. I hope I would have handled the situation differently. But let’s remember the setting of the reading. Louwanna Berry had agreed to appear on the Montel Williams show to use her family’s tragedy to garner prime-time TV ratings.

I would no sooner recommend that a person seek psychic help to find a missing family member on a sensational TV show than I would suggest that a person unsure of the parentage of their child seek a paternity test from Maury Povich.

I have done my share of on-air readings on broadcast AM/FM radio and local TV. I hope that if I were asked to do a show specifically about missing people I would have the decency to decline. On-air readings should be entertaining.

I have done my share of work with missing people. I have worked with local police departments to help find runaways. I have a good success rate. But I wouldn’t want to do that sort of work on TV.

I think if we are going to fault Sylvia for anything beyond her gruff manner, let’s fault her for agreeing to do a “missing persons” show in the first place.

She said Amanda’s abductor was Cuban, or looked Cuban. Well, his name is Castro. Not a bad hit.

I find it laughable when people say that Sylvia’s predictions kept the authorities from looking for Amanda as hard as they could. Yes, police do use psychics to help with clues, sometimes very successfully. But I am sure no police department would call off a search for a living person because a psychic on TV said the person was dead.

Many of us who consider ourselves ethical psychics are concerned about this. Honestly, in a world full of psychic fraud there are many bigger fish to fry.

To those who use, or consider using, the services of a psychic, I say this. A good psychic reading can be helpful beyond measure. Choose your reader based on reputation, but recognize that stardom is not necessarily the mark of an excellent reader.

Remember that the venue in which you have your reading matters. A private reading, whether in person or over phone or Skype, will always have more depth than a quick party reading or a reading on TV.

To my peer group of professional psychics I say this. There are a lot of great lessons for us here. The first, as I see it, is compassion. Let’s always phrase what we get with compassion.

The second is about the questions we ask. Whether we work with divination, clairs or some combination thereof, we are always asking questions of the Universe. “Is this person alive?” is never a good question to ask. “What can be done to find this person?” might give us some really helpful information.

The third is about the venues we seek. It is easy to say we would never appear on a show like Montel Williams. Until, of course, we are invited. I have turned down some TV offers over the years, like the guy who wanted me to wear a turban. Somehow, we have to find the balance between the true spiritual work we do and the entertainment side of the psychic biz. I think there is room for both, and I think a balance can be struck between the two.

The fourth addresses the concern that our audience might be tainted by Sylvia’s error. We need to remember that this is not the first time that Sylvia made this error. Sylvia also thought that Shawn Hornbeck was dead, many years prior. If Sylvia hasn’t tainted her audience by now, she certainly won’t taint ours.

Let’s use this experience to remind ourselves of our own commitment to excellence in the work we are honored to do. What Sylvia has done just doesn’t matter. What we do going forward does.