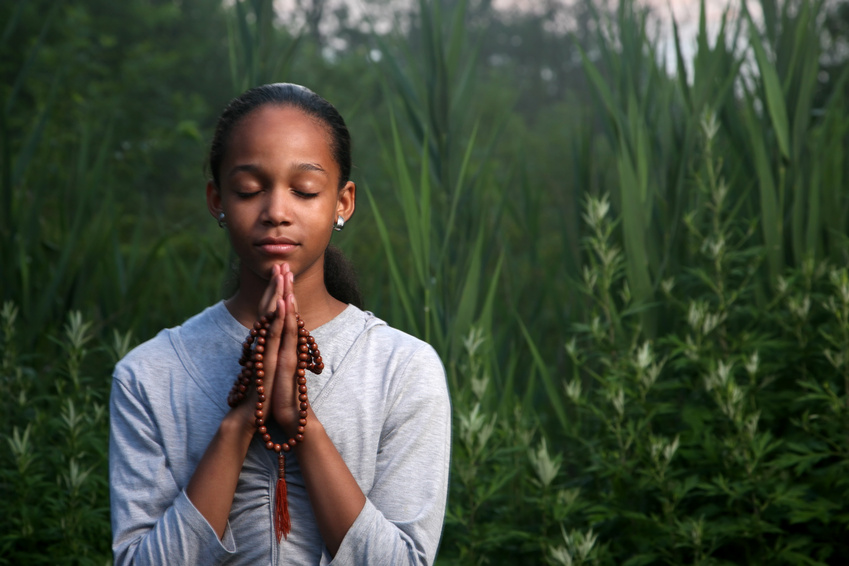 What is it about religion and spirituality that makes us feel comfortable judging and discriminating against those whose beliefs are different than our own?

It’s a complex issue. On some level we are all probably guilty of it. For instance, I have a problem with religions that disempower women and religions that try to make our human sexuality a source of shame.

At the same time, I am enraged when I feel I am being discriminated against for religious reasons, or am made to suffer because of someone’s misunderstanding of my own spiritual path.

Our guest on my webcast, Christiana’s Psychic Café, this Sunday was Jesse Ann Nichols George. She spoke eloquently about compassion, and about judgment as the antithesis of compassion.

For me a layer of complexity is added when I think about religion and spirituality as giving us a mandate for compassion, but also giving us permission to be judgmental. What a paradox!

Our need to judge each other seems to be the problem. “Judgment” is also a tarot card. Traditionally, Judgment references the Christian concept of the “Judgment Day” when each of us will be judged by God and reborn into heaven. Clearly, the only judging going on is by our Higher Power, not by humans.

The Judgment card also speaks of closure, endings and new beginnings. It advises us that our actions can be judged as worthy.

Is it possible that we sometimes judge others harshly because we have a hard time being forgiving toward ourselves?