Predictions for 2014 from Christiana Gaudet 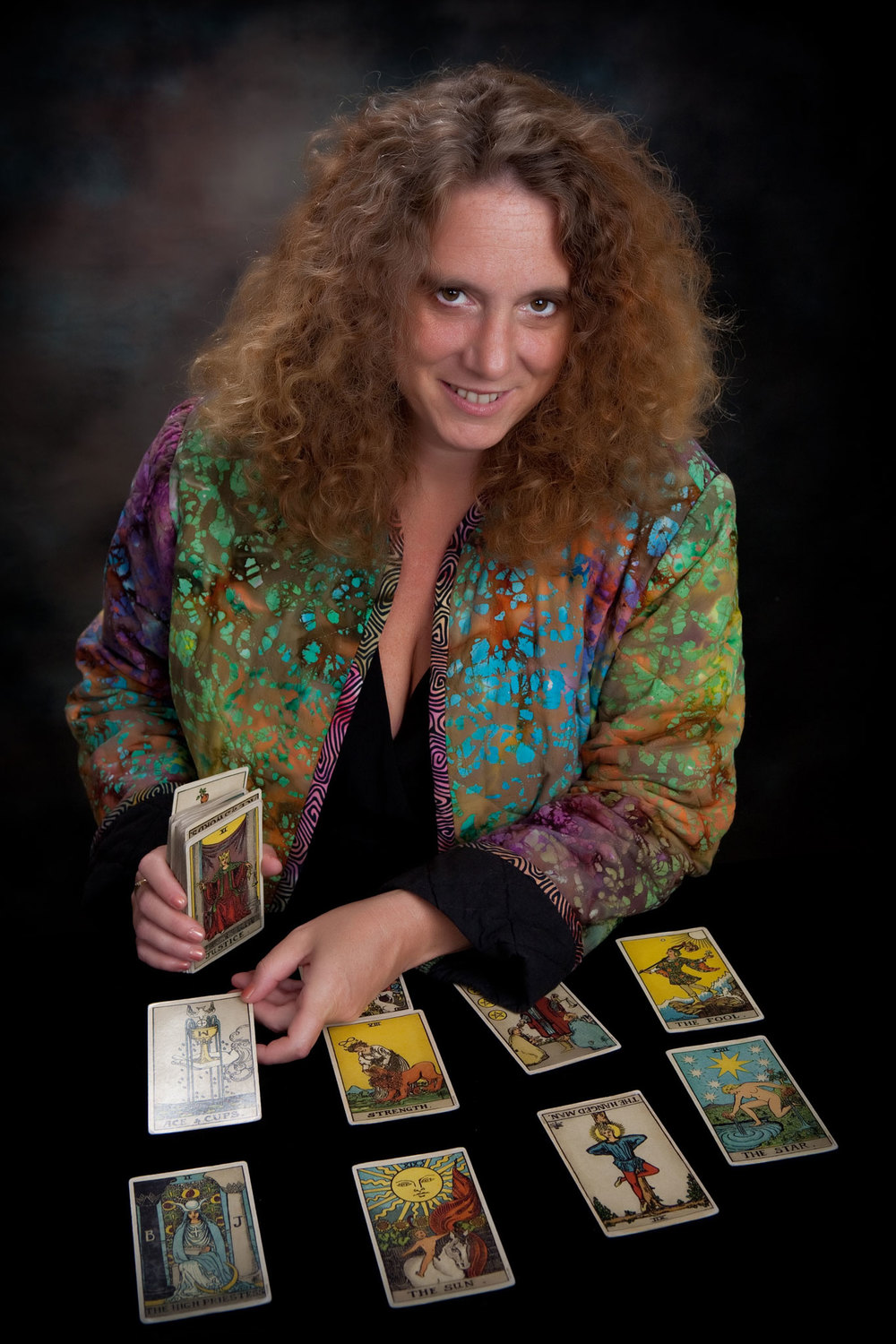 Many psychic readers, tarotists and astrologers make a practice of issuing predictions at each New Year. Some are more fanciful, other more practical. Some readers predict doom and gloom every year. In some ways, they are right every year. Each year on planet Earth holds a certain potential for all sorts of disaster.

While I find it more effective to read for a particular person than a whole planet, it’s always fun to think about the upcoming year and consider the possibilities.

In American politics, I feel the Democratic Party will take back the House of Representative is 2014. However, the Republicans might take the Senate.

Third Party and Independent candidates may have more wins than ever before. Many Republicans will distance themselves from the Tea Party. There will be some effort to create a more centrist and bipartisan approach, which will have some success.

After an embattled start, the Affordable Care Act will be for the most part successful in 2014, although not all the public will view it as such.  Nonetheless, Obama’s approval rate may improve over the course of the year. On the other hand, the approval rate for Congress (which is lower than ever before) will not likely improve, and may in fact become worse.

History will likely remember Barack Obama as an immature president; one who lacked the training and experience needed to govern effectively.

The country will watch Colorado and Washington carefully this year to see how the end of marijuana prohibition goes. While getting the industry in place and regulated will be difficult, what happens in 2014 will inspire other states to consider adopting the same laws and taking advantage of a great deal of potential revenue.

Overall, the American economy will improve in 2014, with new business starts and new innovations helping businesses both small and large.

Around the world, China will be involved a human rights scandal that will leave U.S.-Sino relationships in a bit of a diplomatic stand-off for a short period of time.

The Middle East, of course, will continue to be troubled, but I am not predicting any major or unusual problems beyond what we have unfortunately come to expect.

In fashion, although the economy will improve, thrift store chic and vintage wear will be increasingly popular. Big fashion dollars are likely to be spent for elaborate costuming (cosplay), rather than for business attire.

In entertainment, video games will continue to be popular, with indie games taking a larger market share than ever before.

In spiritual communities worldwide there are many theories about what might be happening on the planet. Are we shifting or raising our vibration? Are the End Days near?

I think in terms of the consciousness of our species we are slowing raising our awareness. We may all become more psychic and more aware of the psychic energy around us over the next few decades.

I do believe there will be political shifts and economic shifts are there always are. I do not attach any true spiritual significance to those things for 2014. In 2014 life on the planet is likely to continue. There will be problems and solutions, atrocities and blessings, as there always are.

In 2014 scientific discoveries will begin to happen and be unveiled more quickly, but not all of them will be made on American soil. Communication technology will improve, causing some larger changes in our global society. As international communication and the global economy grow, diplomatic relations are likely to change for the better.

At the same time, there are undeniably some aspects of American culture and society that are changing, for better or worse. This will be a common topic of conversation as we struggle to find our identity as a nation in tumultuous times.

← I am your Grandmother's Tarot Reader Emotional Danger →