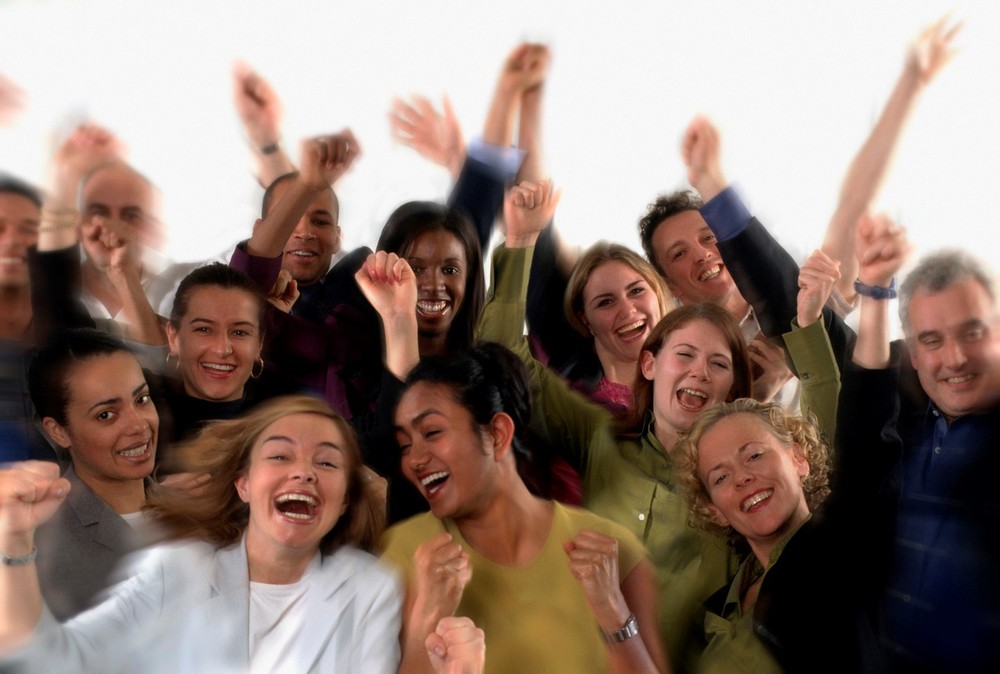 “Real” can also mean “exemplary” and “definitive,” as in this Facebook meme I found today.

“A real woman can do it all by herself, but a real man won’t let her.”

A recent blog post gone viral on the Derniere website by E. Mackey, entitled “An Open Letter to Women: What Men Really Want” spoke a great deal about “real men” and “real women.”

I let myself get sucked into the comment war on that post. Along with many, I needed to point out the fallacies E. Mackey was enthusiastically promoting.

The thing I wanted to say, but couldn’t figure out exactly how, was this.
We can’t suggest that a particular behavior or attitude makes a person “real.” When it comes to gender, we can’t even say that physiology reliably denotes reality.

The word “real’ is hurtful in blended families. “But she’s not your real daughter.” “You’re not my real father.”

People have been throwing around the word “real” as a way of creating division for a long time. In church you might be accused of not being a real Christian. The same could happen at a Pagan event; group members might decide that you are not a real Pagan.

“Real” and “not real” are categories we use to judge each other.

How do we decide who is real? How is it we are audacious enough to try to rob an individual of their very being, denying them their sense of identity?

Sometimes people ask me if tarot is real. Those are the words they use. “Is tarot real?”

As a joke I usually pick the deck up and examine it. “Yup, it’s real.”

I know that’s not what they are really asking, though. They want to know if the experience that comes from tarot is valuable.

And maybe there’s the problem with the word “real.” It also means “valuable.” “These earrings are real,” means they are highly valued. A “real man” is a man who is valuable.

The problem is, it’s all subjective because we value different things.

We can choose the sorts of people we want in our lives. But we are not choosing between real and unreal. We are choosing what works for us. Everyone has a right to be considered “real,” whether we are behaving in a way that a particular person finds acceptable, or not.