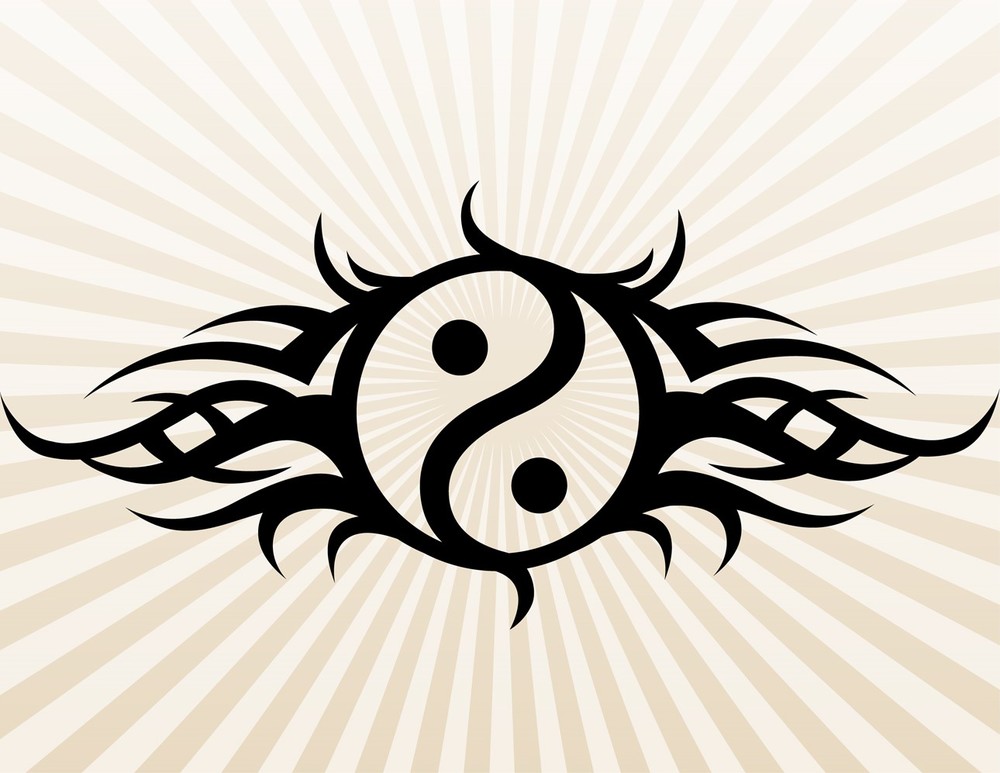 There’s a lot of gender in the world that has nothing to do with sex. For instance, many languages have masculine and feminine words.

In tarot, the same thing is true.

Each tarot card is associated with one of the Four Elements. The elements have gender. Air and Fire are masculine, Water and Earth are feminine.

Understanding the “yang” attributes of Air and Fire, and the “yin” attributes of Water and Earth, helps us understand the elements, and how they can influence a tarot interpretation.

The Court cards are also traditionally gender-specific. Traditionally, Kings and Knights are male, Queens and Pages are female.

Since often Court cards come up to signify specific people, most tarot books and teachers suggest that we can determine the gender of an individual based on the card that comes up to represent them.

This is particularly important in identifying major players in a person’s reading, as well as in predicting the gender of a new baby.

Some readers are uncomfortable with the concept of “third-party readings,” that is, giving information to the client about the people in their lives. To whatever extent we are comfortable discussing other people’s lives, there is no doubt that clients will have questions about the people they care about.  There is no doubt that friends, family and coworkers will show up in a person’s cards, regardless of the nature of the question.

One of the primary functions of Court cards is to denote the characters in our lives. Sometimes other cards, both trumps and pips, also indicate specific significant people. Often the psychic connection is so clear that we see our client’s situations in ways that extend beyond making a simple comparison between a family member and a Court card.

The thing that has proven true in my own tarot practice is that the traditional gender associations for Court cards do not always reliably show gender. There are times a Page will refer to a boy, or a King will refer to a woman.

For this reason, my process for “gendering tarot” is by necessity psychic. When I see a Court card, or another card that seems to represent an individual, I need to take a moment and psychically reach for the person the card represents. In that moment of reaching I get a more accurate sense of gender identity than I often do with the traditional card interpretations.

To me, this is a prime example of the way that interpretive and intuitive tarot skills work hand-in-hand to give us the full picture.

Sometimes gender references give us important clues that don’t refer to our sex. Cards such as the High Priestess and the Empress can remind us to nurture our more feminine, receptive sides. The Kings can remind us to be more “yang,” more assertive and more oriented toward leadership. This will be true regardless of the gender of the client.

Worldwide, gender is a defining factor for power distribution. In tarot, gender seems to me to be more a fluid concept than a concept that divides us one from another.

At a time when even the Supreme Court of the United States votes along gender lines, it interests me that my own tarot experience reveals no inherent limitations or roles based solely on gender.