Four Tarot Suits, a New Relationship and a Tarot Journal 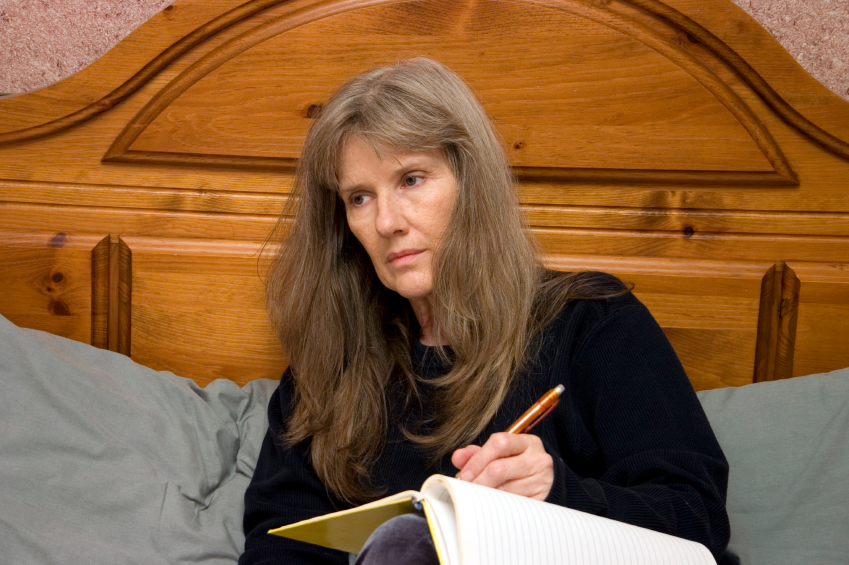 Recently a tarot student of mine unexpectedly met a new guy and began a relationship.

Yesterday she let me see her tarot journal where she had  cataloged the questions she asked, the cards she received, the date of the reading and her interpretations, just as I ask my student to do (not everyone complies).

I remember, after a class a month ago, she grabbed me and showed me the journal. At the time, she had just met him, and was wondering what the relationship was. The majority of the cards she received were Swords; not unfortunate Swords, communicative Swords such as the Ace, the Knight and the King.

I commented that these cards didn’t seem very romantic, but asked if she was enjoying talking with him.

Apparently they were having long conversations that both were enjoying immensely.
I told her to enjoy the conversation. They were both hungry for this level of communication.

That was more than a month ago. Since then, the relationship has definitely gone from platonic to romantic.

Yesterday, when she showed me her tarot journal, I saw that a few weeks after the communicative Swords appeared, the trend of Swords had given way to Cups and Wands. Ah, I though, this is where the relationship turned romantic.

My student confirmed this.

The trend of romantic Cups and passionate, fun Wands continued for a while, and finally gave way to Pentacles.

The change began when the couple started making planned to take a trip together and meet each other’s’ families. Now the relationship is dealing with those grounded, practical matters.

It was so interesting to see the development of the relationship in the trends of the cards over time.

The funny things was this. Never did the cards predict what would be happening in the relationship. The cards only reflected the energy of the relationship at the current time.

I asked the cards about this, by directly asking for a future prediction. “What is the future for this relationship?”

The card I received in answer was “The Fool.” To me, this suggested that the future of this relationship is unpredictable. The Fool tells me it’s about the journey, not the destination.  A focus on the future for this relationship is neither needed nor helpful. Both people are retirement-age, with grown children. They don’t have to worry about the future of the relationship, or building a family. They are both benefitted by a focus on the “now,” in their lives and in their relationship.
Does this mean that tarot can never predict the outcome of a relationship? Of course not. Sometimes the cards are quite clear, especially in the beginning, about whether or not he’s a keeper.

We need to trust our process with the cards, and recognize that sometimes a prediction is appropriate, other times our focus needs to be simply on the here and now.

To see how the trends of the cards changed to reflect the changing relationship was powerful, and one of the many great reasons to keep a tarot journal.

← The Purpose of Suffering We are Oracles →