Stereotyping Limits us All 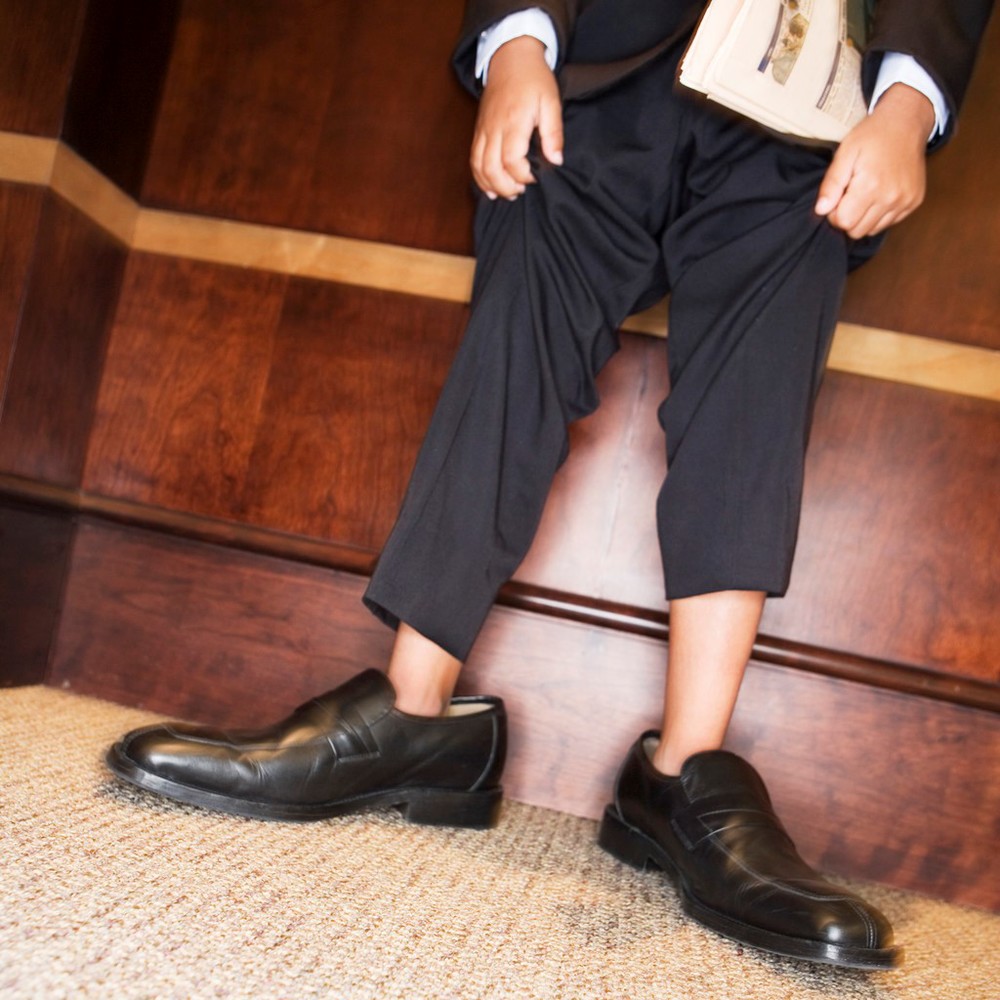 My least favorite thing about social media is some of the memes people share. Yes, some are funny and some are inspirational. Nonetheless, I would rather read my friends’ original thoughts.

It also seems that people share things without really thinking about them. So many memes, especially the political ones, are filled with misinformation and half-truths. People share them anyway.

The ones that drive me most crazy, though, are the ones that are supposed to be funny, cute or meaningful, but are really just hurtful.  Memes about gender stereotypes come to mind as a prime example.

I have always hated gender stereotypes. In kindergarten I was reprimanded for playing with a “toy for boys.” I had to relinquish the airplanes to a group of boys, simply because of their gender, and mine.

When my son was about the same age he came home from school with a revelation. He had discovered that, in some families, the mommy did the food shopping and cooking and the daddy went to work outside the home.  He had come to the deduction, based on his observation, that either gender could perform either task. My heart burst with pride. I was doing my part to remove gender stereotypes from our culture in the next generation.

Of course, my optimism was premature. My son is an adult now, and I see plenty of evidence that we still cling to the idea that men do certain things and women do certain other things, and that men are one way and women another.

It seems first-world-problemy to talk about gender issues here in the US, while our sisters on the other side of the world deal with oppression on a scale that seems beyond our comprehension.

On the other hand, we need to fight the battles that happen on our turf. Here in the US we are lucky that, these days, many of our battles involve words, rather than bullets.

The words in my sites right now are from a cutesy meme that says, “Your husband will always be your biggest and oldest child that requires the most adult supervision.”

It is everything I can do, when I see this meme posted (at least once a day) not to unleash a sputtering troll-fest of ridicule on someone’s wall.

Misandry is just as hurtful as misogyny, and just as dangerous. We say that men are immature, and then throw them in jail when they don’t take their adult responsibilities seriously and pay their child support. Does anyone else see a problem here? It doesn’t feel like we are doing everything we could to set our young men up for success if we expect them to never grow up.

Misandry is unfair to both men and women. In the example of this meme, we are telling women to expect men to behave a certain way (poorly) and to accept it with good humor when they do.

I think men and women are capable of better.

When we make assumptions about the way men are, or the way women are, we aren’t allowing people to simply be themselves. We aren’t encouraging people to be the best they can be.

When we propagate gender stereotypes we limit each other, and limit ourselves.

All stereotypes are limiting, but they are usually based on some grain of truth. For instance, boys really mature less quickly than girls.  The error comes when we assume that slow maturation is the same as no maturation.

What kind of limitless world could we create if we stopped expecting people to live up to our stereotypes of them?

Think about that the next time you are tempted to push the “share” button on a meme that promotes stereotypes!