How Sacred are Tarot Archetypes? 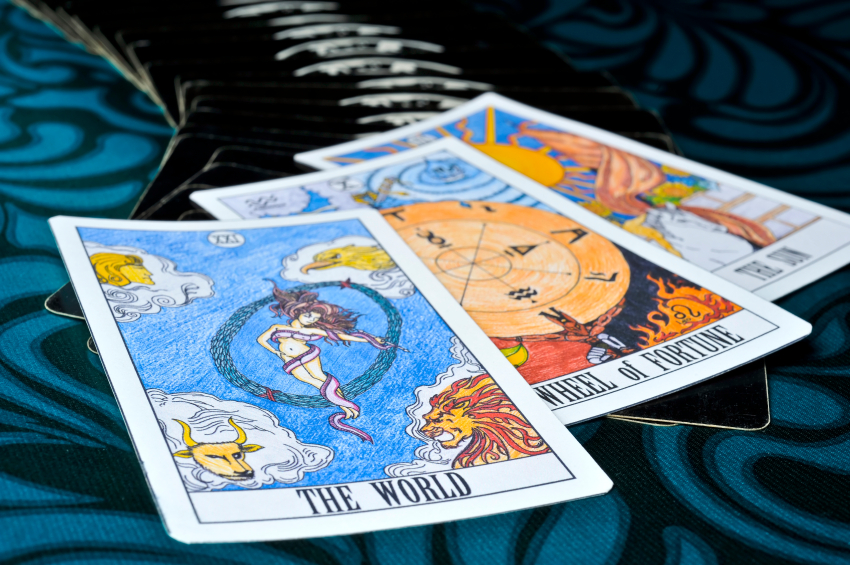 A question comes up often amongst tarotists about what denotes a tarot deck. Tarot author Diane Wilkes has created a helpful term to describe card oracles whose structure is tarot-based, but whose adherence to the traditional archetypes is too loose to be tarot. She calls them “taroracles.”

There are many opinions, and many arguments, about whether there is a “one true tarot,” and, if so, which tarot tradition that might be. When we look at the three primary tarot traditions, Crowley-Harris-Thoth, Rider-Waite-Smith and Tarot de Marseilles, we see that, although the differences between these decks are vast, the basic concept of each archetype remains fairly consistent.

Some deck creators may have a desire to replace words that are not in our daily vocabulary, like “Hierophant,” with words that are. To me, this seems like an unnecessary “dumbing down” of tarot. It should not be a stretch for a budding tarotist to have to learn a few new words.

Some deck creators are “softening” the darker images. They may want to appeal to tarot readers and clients who would prefer not to see dark and dire images, or have to confront words like “death.”

There are two questions we need to ask.

Does the dumbing down or cheering up of tarot make tarot less effective?

Does the re-imagining of tarot archetypes make a deck any less a tarot deck?

I think the answers to both of these questions are entirely subjective. Different tarotists will have different opinions. Perhaps acquiring enough tarot knowledge to formulate an opinion is what qualifies us to claim a title like “tarot expert.”

I find value in the darker cards, and in the traditional titles. I wince a little when I see a tarot deck that seems watered-down, or that clearly does not adhere to traditional archetypes.

However, I do not think that such decks harm the body of tarot overall. I worry that new readers may get a skewed understanding of tarot if they begin with a non-traditional deck. On the other hand, I think non-traditional decks bring some people to tarot who would not have otherwise been open to the cards.

In the end, I think every tarot deck, even those I don’t personally enjoy, brings value to the body of tarot knowledge, and to our community.  The tarot archetypes are indeed sacred. However, no true damage is done when an artist chooses to express them in an unusual way. There will always be enough traditionalists in the world to preserve the historic and original integrity of tarot.

That some people are inspired to create a next generation of tarot art is testament to tarot’s ability to be a constant and fresh source of creative and spiritual inspiration. There are decks I don’t like. There are decks of which I do not approve. However, there is no deck that could be created that would not, in some way, add value to the world of tarot for someone.