You Have Seen Your Golden Wings 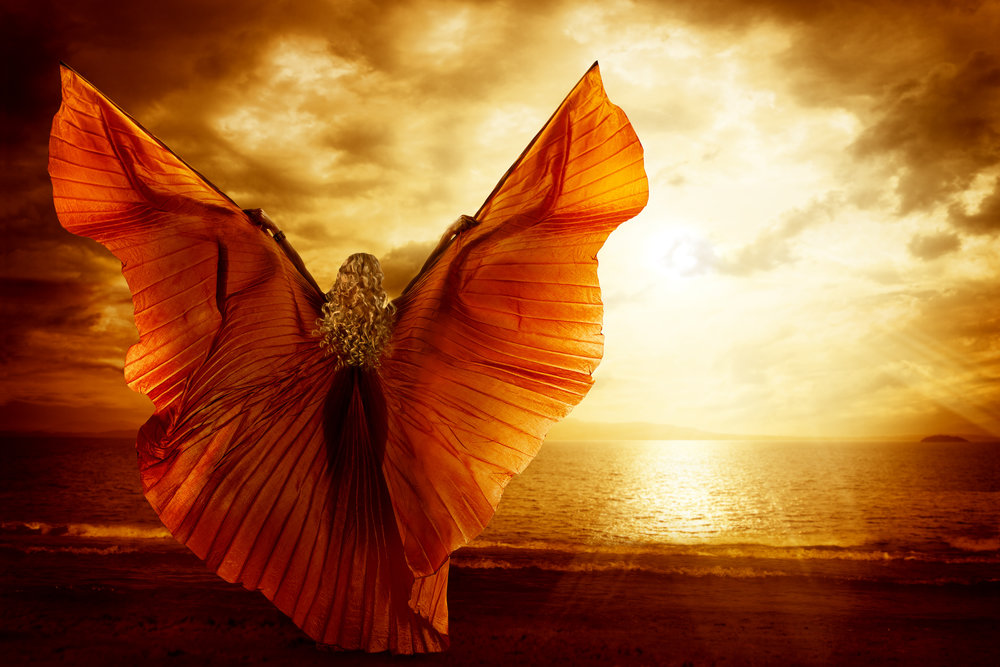 You Have Seen Your Golden Wings

I like to think of myself as something of an intellectual, especially when it comes to literature. Yet, the hard truth is I prefer song lyrics to poetry, fantasy art to fine art, and cheesy crime novels to good lit. There, I said it. Sometimes we fall short of our perfect vision of ourselves.

Another way I fall short of that vision is that I strongly prefer listening to music I know versus music I don’t know. I’ve berated myself for this often. I had to hear each of my favorite songs a first time, right?

Today I am proud to announce that I have a new favorite song. I heard it for the first time Saturday night, live in concert. I downloaded in on Apple Music the next day. Now it’s a brainworm that likely won’t drive me nuts for a long time.

The song, Golden Wings, is by John Kadlecik, on the John Kadlecik Band’s new album, On the Road. He played it early in the first set of their jammin’, bangin’, most awesome show at Terra Fermata in my new hometown of Stuart, Florida, on February 9, 2019. As he announced it, he mentioned that the lyrics included a quote from Rumi.

I know who Rumi was, of course. There is even an out-of-print Rumi Tarot by the great Nigel Jackson. Yet, I had never read Rumi, for exactly the same reason I don’t like to listen to new songs. I’d rather read the poets l love, like T.S. Eliot and e e cummings, then venture into new territory.

As I waited for JKB to start their first set Saturday night, I was hoping they would play a lot of music I knew and loved, and not as much of their original stuff. Yet, Golden Wings caught me quickly. By the time they played another new-to-me original, Seen Love, I was totally hungry for new music.

Being open to new things seems to be something I need to nurture in my life right now.

As a diviner, I get a lot of messages from the Universe through song lyrics. Now, that lovely piece of poetry from Rumi, delivered to me by my favorite second generation Grateful Dead inspired musician, is my oracle for the moment. I looked up the poem and read it in its entirety. There is a lot to contemplate there. Within it, I can find confirmation of the need to embrace what is new. Yet, there’s more.

The Rumi quote shows up in the chorus of the song.

What are these golden wings of which Rumi wrote and John sings? What are my golden wings?

This is the question my musical oracle asks me to contemplate today. In that contemplation, I pulled a single tarot card. Major Arcana 20, Judgment, appeared to me. That, in many decks, this image includes an angel with wings is a nice visual synchronicity.

What is interesting that that strength and beauty are things that we literally do possess, and literally can see in ourselves and others. I don’t know anyone who literally has wings, golden or otherwise, growing out of their backs.

The message of Judgment for me, beyond closure and assessment, is one of acknowledging one’s victories, and of hearing one’s calling. When I think of the jump from acknowledging my strength and beauty to acknowledging some etheric spiritual quality in myself for which ‘golden wings’ would be a descriptor, Major Arcana 20 makes perfect sense.

Perhaps you would like to join me in this divination exercise. Pull a card for yourself and ask the Universe to show you your own golden wings.